Today I am revisiting this recipe. Kuih Bulu or Bahulu is a much loved kuih (cake in the Malay language). I used to make this with my late mother in the good old days.

Since moving to the UK, I had not done it for a while. Several years ago I managed to get a kuih  bulu mould from Malaysia.

The mould does not retain heat as much as the older version. The cavity of the individual mould is very small, and it is a bit fiddly. The kuih is a bit small and is not satisfying. It is almost half the size of a regular one.

The old way is to make the kuih  in a make shift oven. A clay pot is filled with sand and the mould is placed over it. A makeshift cover fashioned out of a zinc sheet is the placed over the pot. Burning charcoal  is then placed on the sheet. This gives the effect of an oven.

The reason for this is that there were no ovens in the old days. There was no need for an oven in preparing meals in the tropics. We do not need to heat the house unlike in cold countries!

Here is my ‘improved’ way to make kuih bulu.

Do let me know how you’re go. Thanks and see you in the next post. 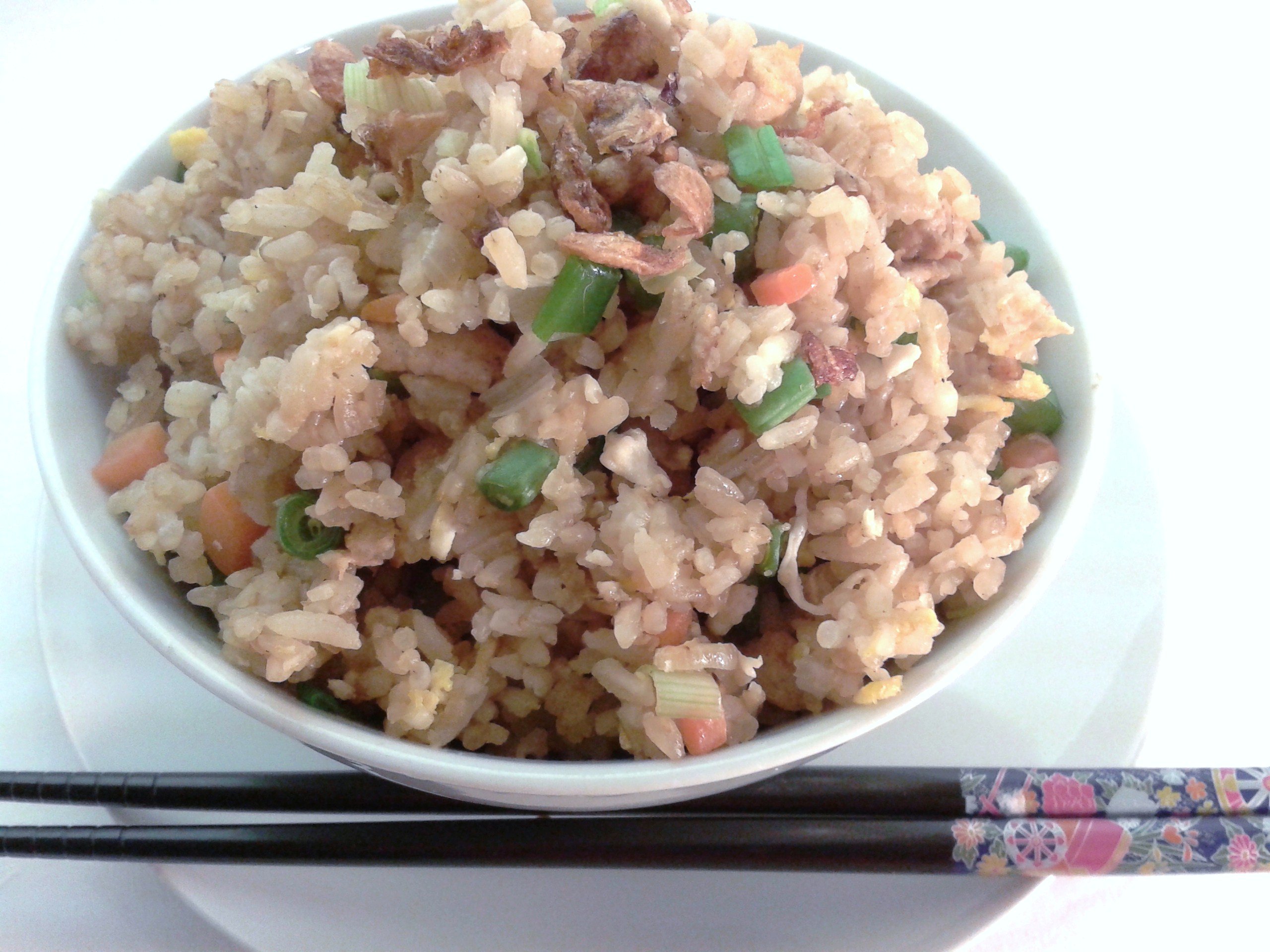 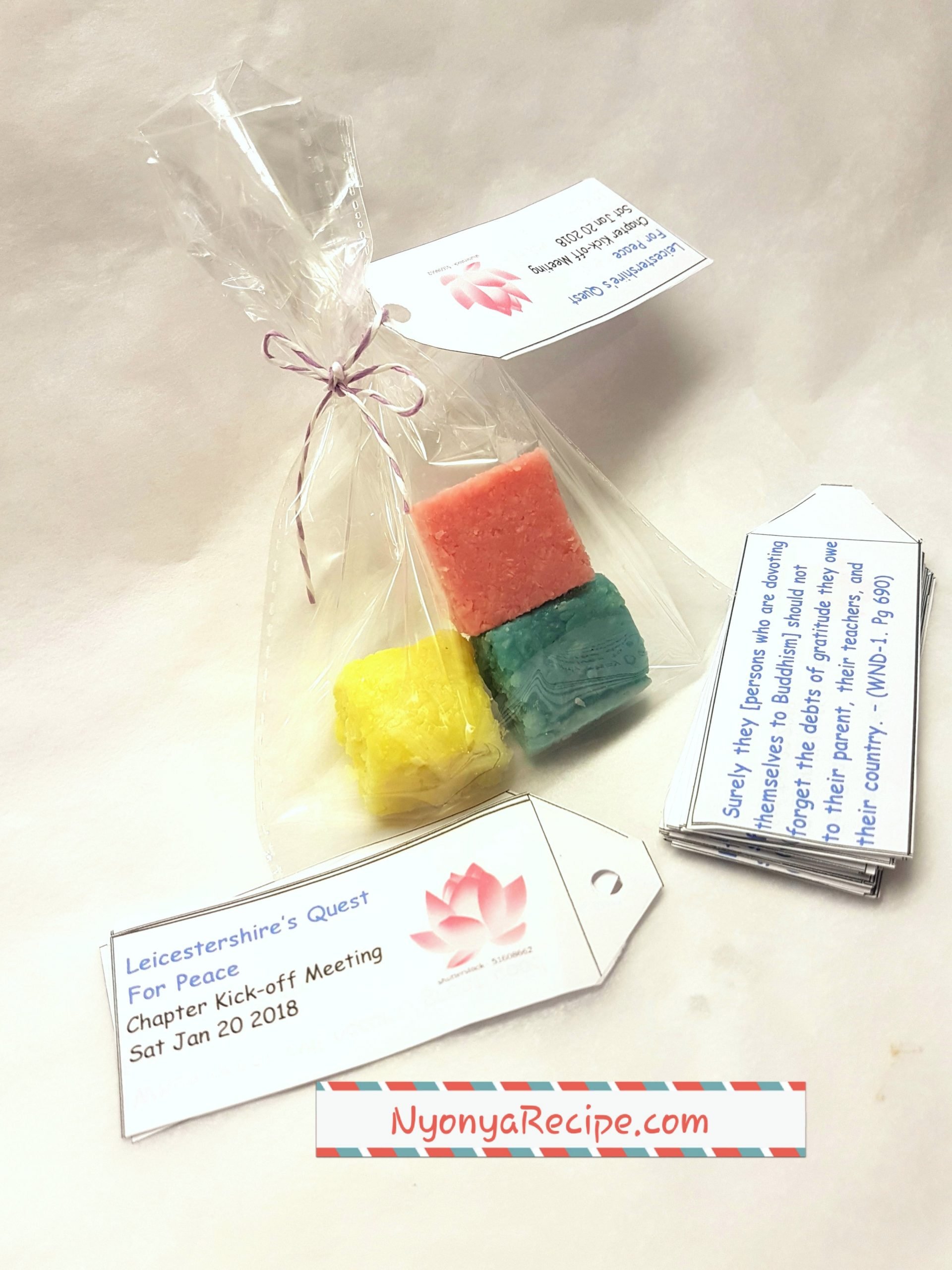 A Nyonya in UK, Culture, Gifts, Snack, Sweets and Puddings