Why do I say that? This is because 2 days ago I decided to use compostable packaging for my cookies in the farmers market. This is replacing the clear bags that I used. Today means the 6th of July, in the Burbage Farmers Market.

I have been pondering whether to change the packing for a while now. I did try to get feed back from the customers in the Markets but the feedback was, meh!.

Of course, the price is 20p+ per bag! That is the reason why I hesitated. When asked about whether they will pay the increase in price..? There were no answers. Except for the vegan friends who are willing to make a difference.

I tried that in the vegan fair in Birmingham, but my products were considered expensive. Only one customer commented that she is into compostable packaging. One even huffed and puffed when she heard that it is £5 per pack. Well I know my food is a bit on the high side, but it is good, pure unadulterated ingredients. The peanut cookies, dragon balls and sio bao do not have raising agents. It is full of good stuff, not full of air!

The 3 reasons that prompted me to change are:

1. I received a video, from a whatsapp group from my fellow entrepreneurs in Malaysia, that showed birds dying due to the ingestion of plastic bags washed from the sea.

2. While chatting to Patrick of Wigston Fields News & Deli, I shared with him my findings. He told me that I need to educate my customers. I do believe in that. But him and I also believe that it will be slow. Patrick decided to use the compostable bags for the cookies. He says that it takes time to do it, which I agree. He is willing to do it, Why not me?, I ask myself. I have the bags for many months now. And I was still undecided

3. The final push was when we went to Bradgate Park to pick litter. It was one of our activities for Buddhist Action Month. The theme is Climate Action. We went to pick up litter, specifically plastic. One of our GI-UK members, Joy, who is a volunteer in Bradgate Park ( bless her, she and her husband do so much for the Park!), informed us that 2 deer had to be put down. One had to be put down as it was dying. When the stomach was cut open, it was full of plastic! The poor deer was starving to death!

The 2nd one, a plastic bag was caught in its head, and of course it could not see. In its panic, it could have rammed into trees or rocks, and whatever obstacles there are. It broke its hip and legs in several places and had be put down. Poor thing. This is the story that broke my heart.

With all these running in my head and me joining the Leicester Vegetarian and Vegan Society, so that I can make a small difference, I was burdened by my own in-activeness. So now that I have made a decision, I feel so free! I feel free as I believe I have done the right thing.

The most interesting thing was what happened on Saturday. A lady who is with the church came by and we chatted. She had one of my snacks before and this time she is trying a new one. We got chatting and she told me to put up a BIG SIGN to announce the big change. ‘Ya OK’, said I. ‘Look I have a sign here’.

Ok, I got it. I will do one and place it, or rather hang it in a prominent place.

The funny thing was that when I explained the reasons for the change to the customers, all I got were praises, and that it is the right thing to do. They were genuinely pleased with the change. So now I can rest in peace, or rather relax in peace now that I have made THAT decision.

Here are some of the photos taken in the park.

So I hope this post will encourage you to do your small part towards saving the environment. We, as a single person, cannot do much. But if many of us do a little, it will make a lot of difference. I am still not good at protecting the environment but a small step goes a big way.

I am troubled by the use of cling film in my baking and I try to use tubs instead where possible. So a small change at a time.

Thank you so much for putting up with my rant. I hope you find it useful and please like and share it. Do let me know if you have any new ideas that I can use to take positive action to do my part.

“Be the change that you want to see in the world”

How To Enjoy Mint, Tea, Ice And More 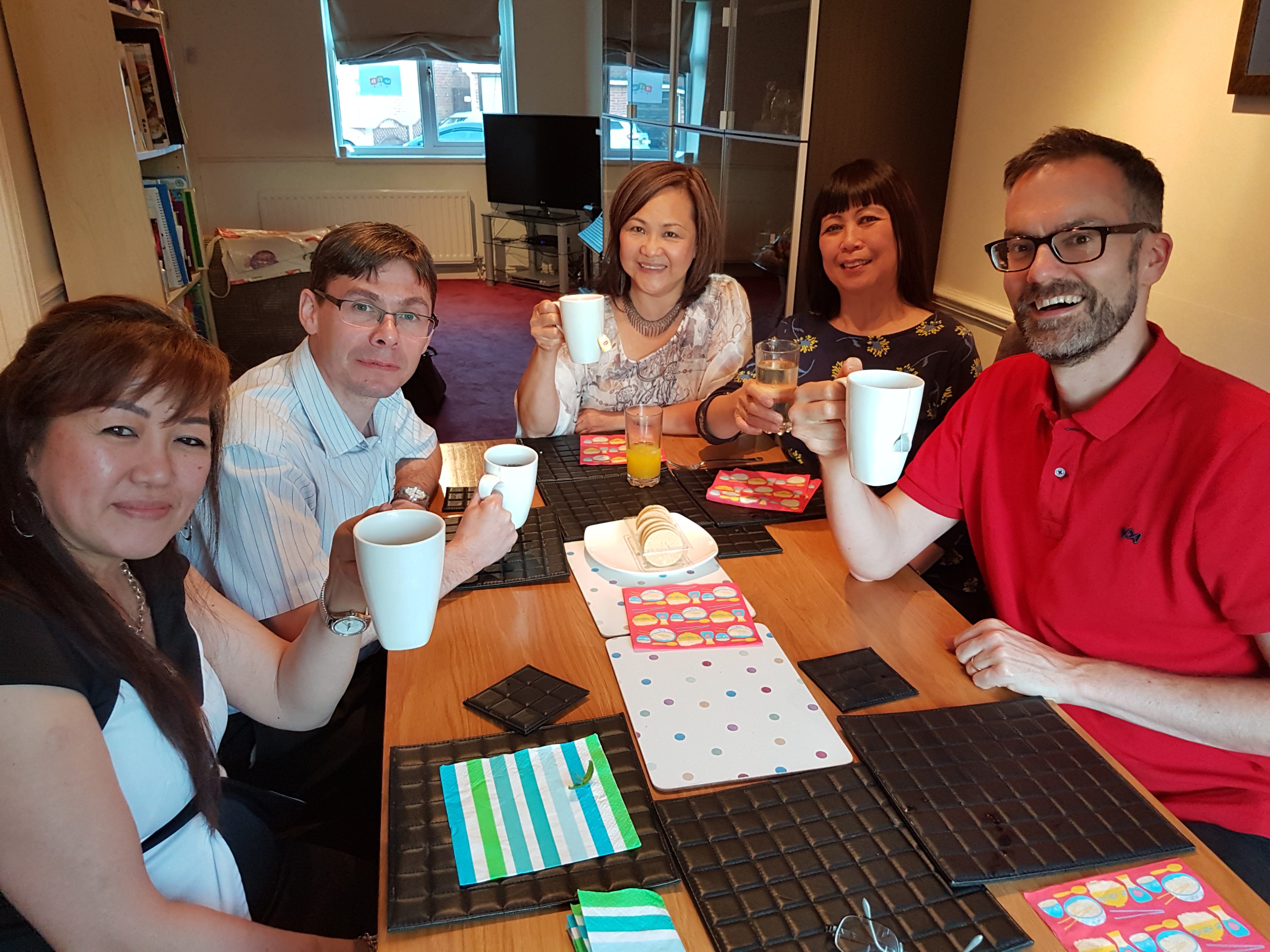 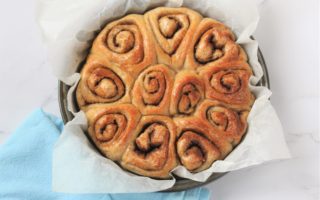