I hosted a Malaysian Hainanese Chicken Rice Dinner last week. It went well. The guests enjoyed the food and the company. This time there are 6 guests as I have the carpet changed to wooden floor and moved the display cupboards around and has more space. So now instead of 4 seats, the table can take 6 seats.

Here are some of the reviews:

This was our first event and the Host made us most welcome (we were a bit early at their house) and the other 4 guests (that we did not know at all) were a good bunch as we had Great food and good conversation at the table. There was plenty of food and the Soup was Superb (best ever) and the Desert idea was novel and tasty.

Dan, uncle Jim, Paul and I had a jolly good time. Enjoyed the tasty food. Loretta and Hugh were great hosts as usual. Uncle Jim flew all the way from Ireland to attend the event when I told him what an excellent cook Loretta is. Paul was also intrigued by my description of Loretta’s cooking skills. They both agreed with me after tasting the food. It was both Paul and uncle Jim’s first WEFIFO experience and it turned out so well for them. Dan the ‘regular’ said he is never tired of Loretta’s dishes. We were joined by a very friendly, down-to-earth couple, Ash and Julie that added merriment to the atmosphere.

Look out for the next supper club. 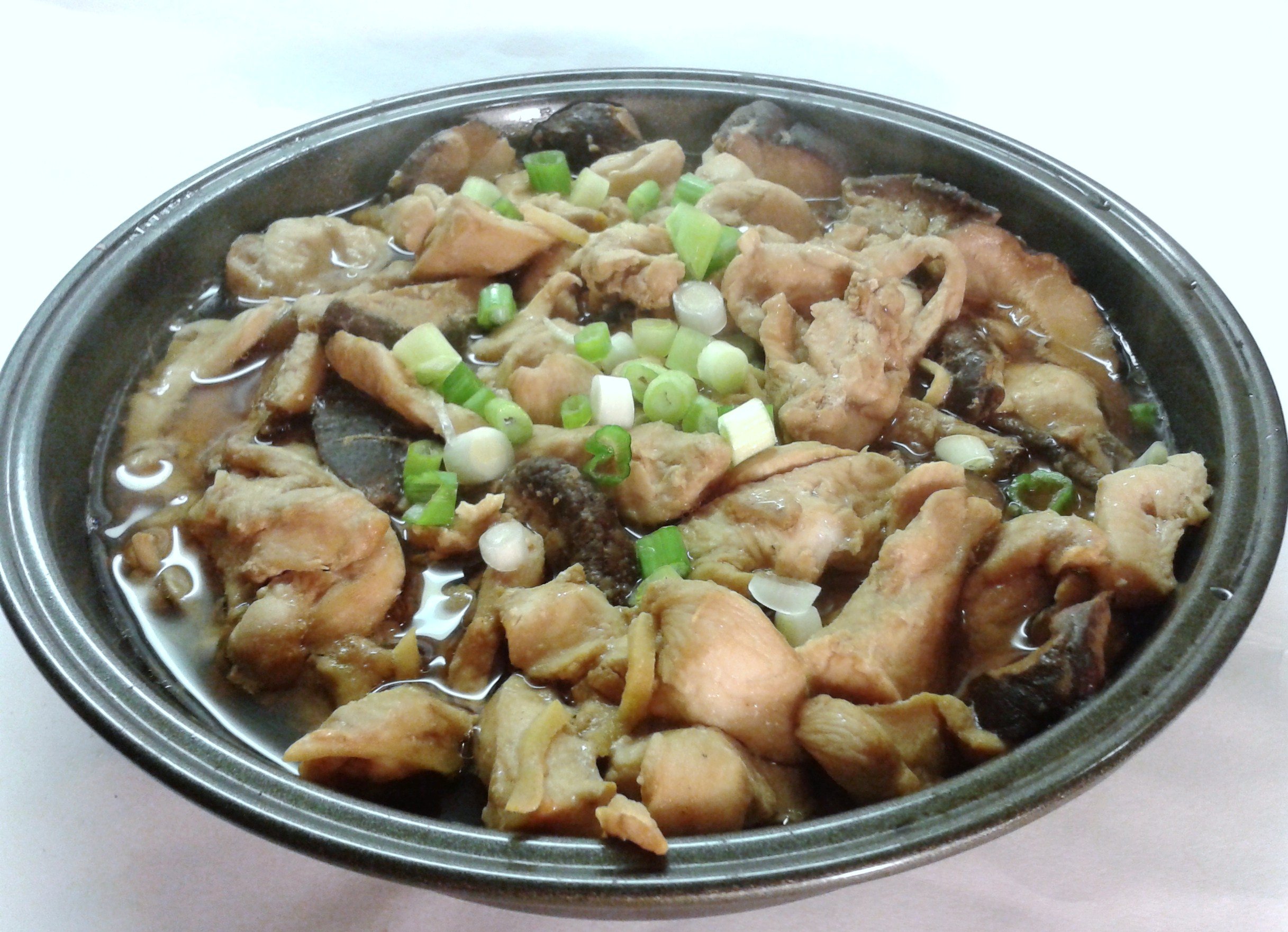 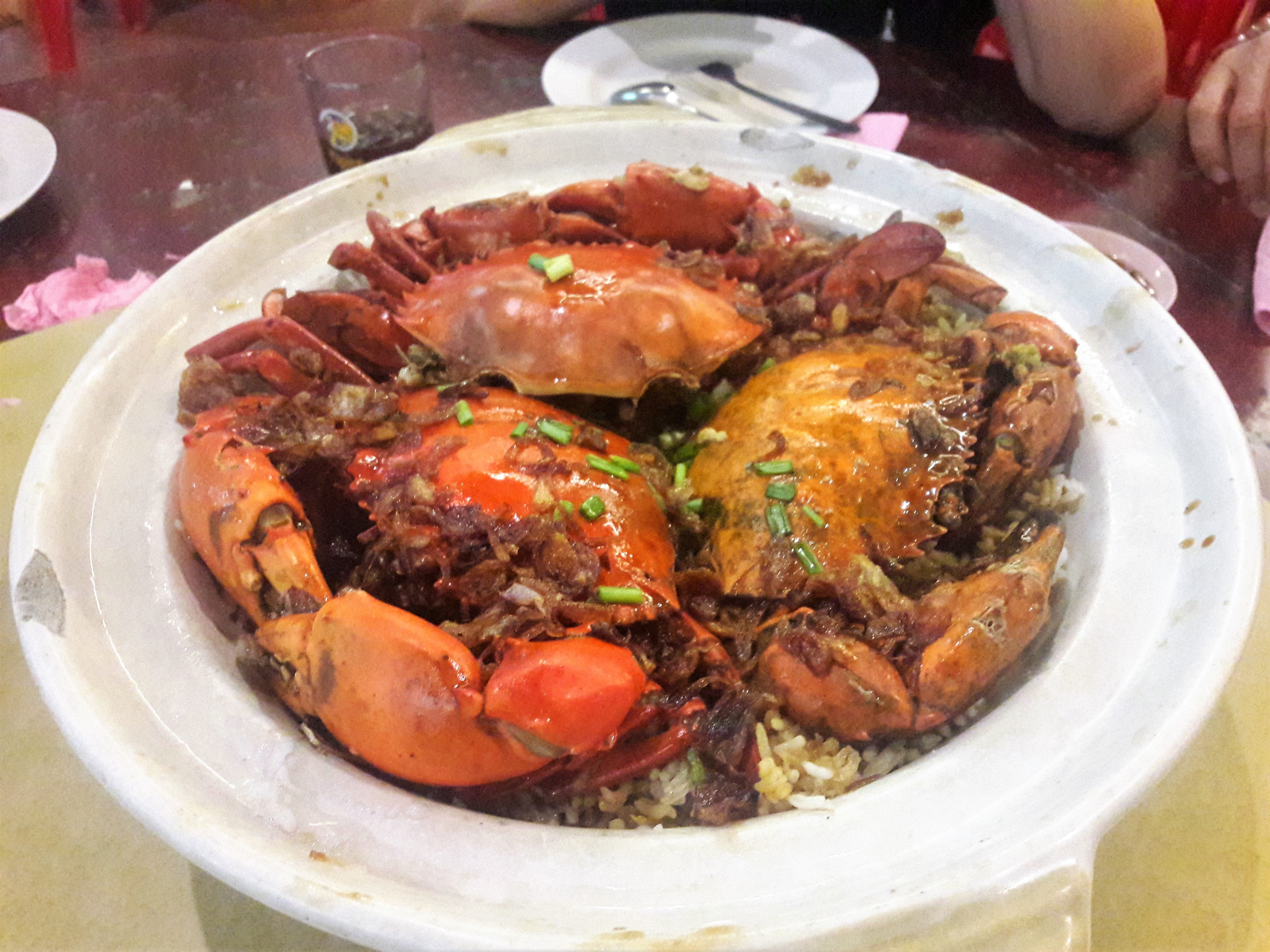 How to get Good and Cheap Food in Penang – Part 1 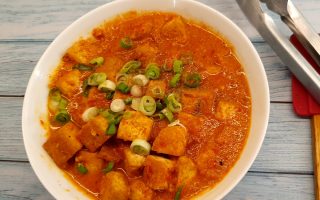