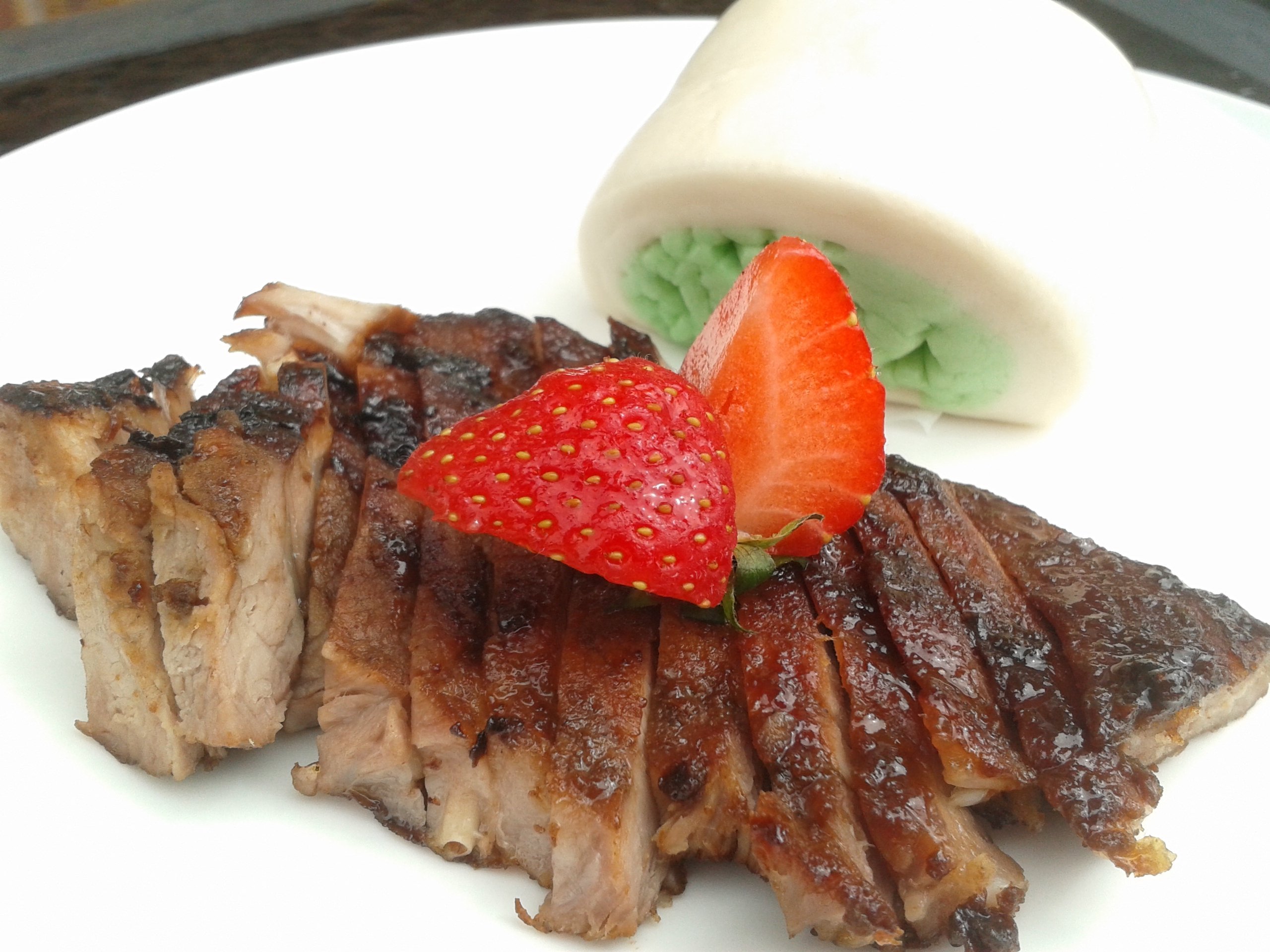 Char Siew ,  or char Sio, is a much loved meat. There is Char Siew Pork and Chicken as well. Char Siew pork is one of the main ingredient in Wanton Noodles. Char Siew can be readily bought in Chinese Restaurants and stores.

I used to get Lee Kam Kee’s Char Siew Sauce for my chicken wings as well as for making Char Siew Pork. Over here in the UK, I find the sauce is too sickly sweet. The predominant taste is sugar. So I have stopped buying it for some time now. So now I to make my own.

The following is the Char Siew Sauce which I use for both chicken (wings) and pork. I use half for about 1kg of chicken wings and the other half for about 500g of pork shoulder. You can also use chicken thighs or drumsticks.

Ingredients for the Marinade:

You can use it immediately, or you can freeze it. I used it to make a batch of Char Siew chicken wings and freeze half of it for later use.

500g Pork Shoulder – cut into strips or leave it in its original cut (thin slices) as bought.

Marinade the meat overnight or for at least 4 hours. Turn over at least once so that the meat is evenly marinated.


Remove the chicken wings and grill it under a medium hot grill for about 7 minutes on each side. You need to watch over it so that it does not burn due to the high sugar content.

Then brush the chicken wings with the honey glaze. Grill for a  minute or two on each side.

Remove and serve with salad or chilli  sauce, or with rice.

Grill the pork as above.

The pork can then be sliced thinly and served with rice or noodles. 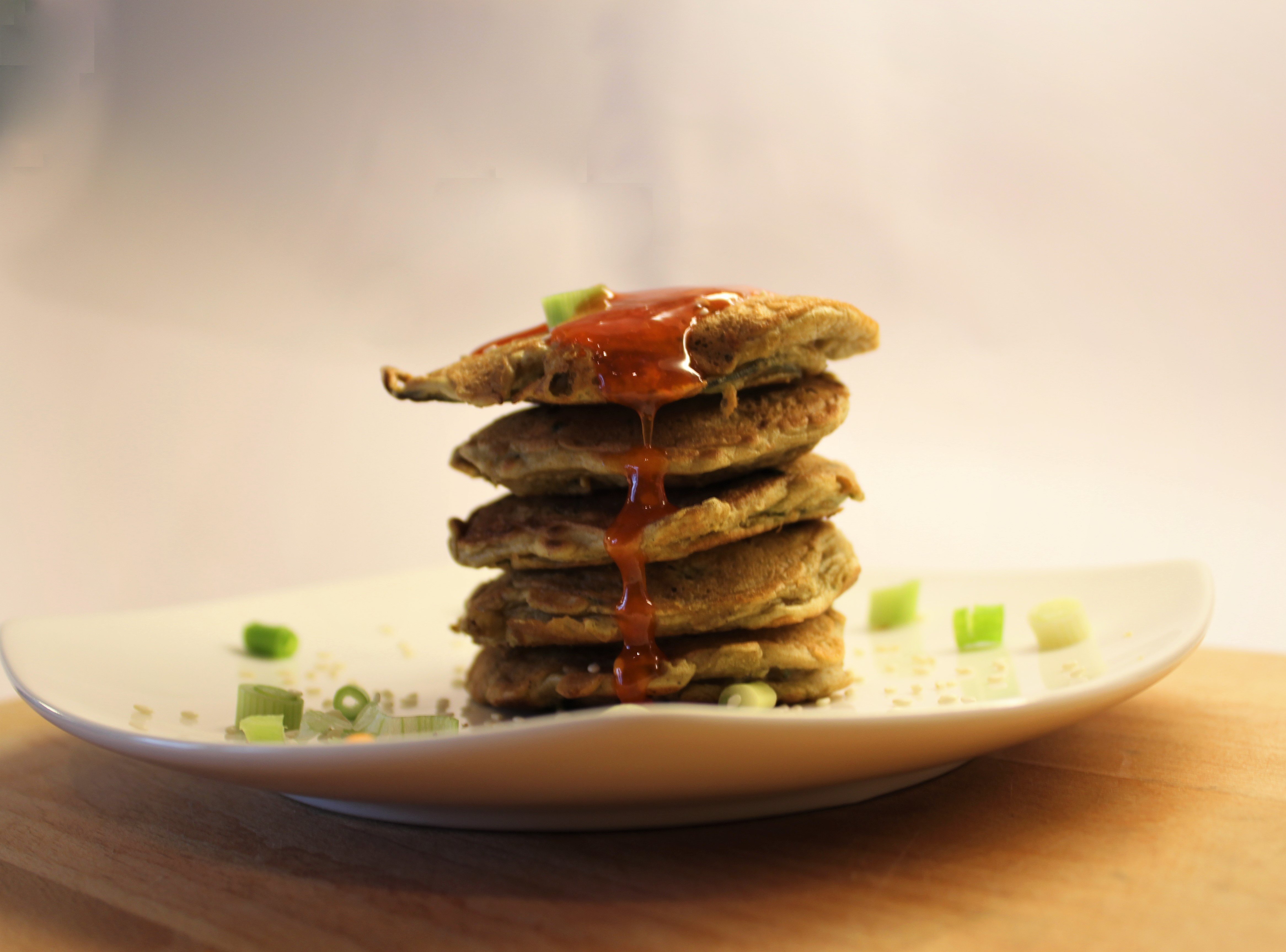 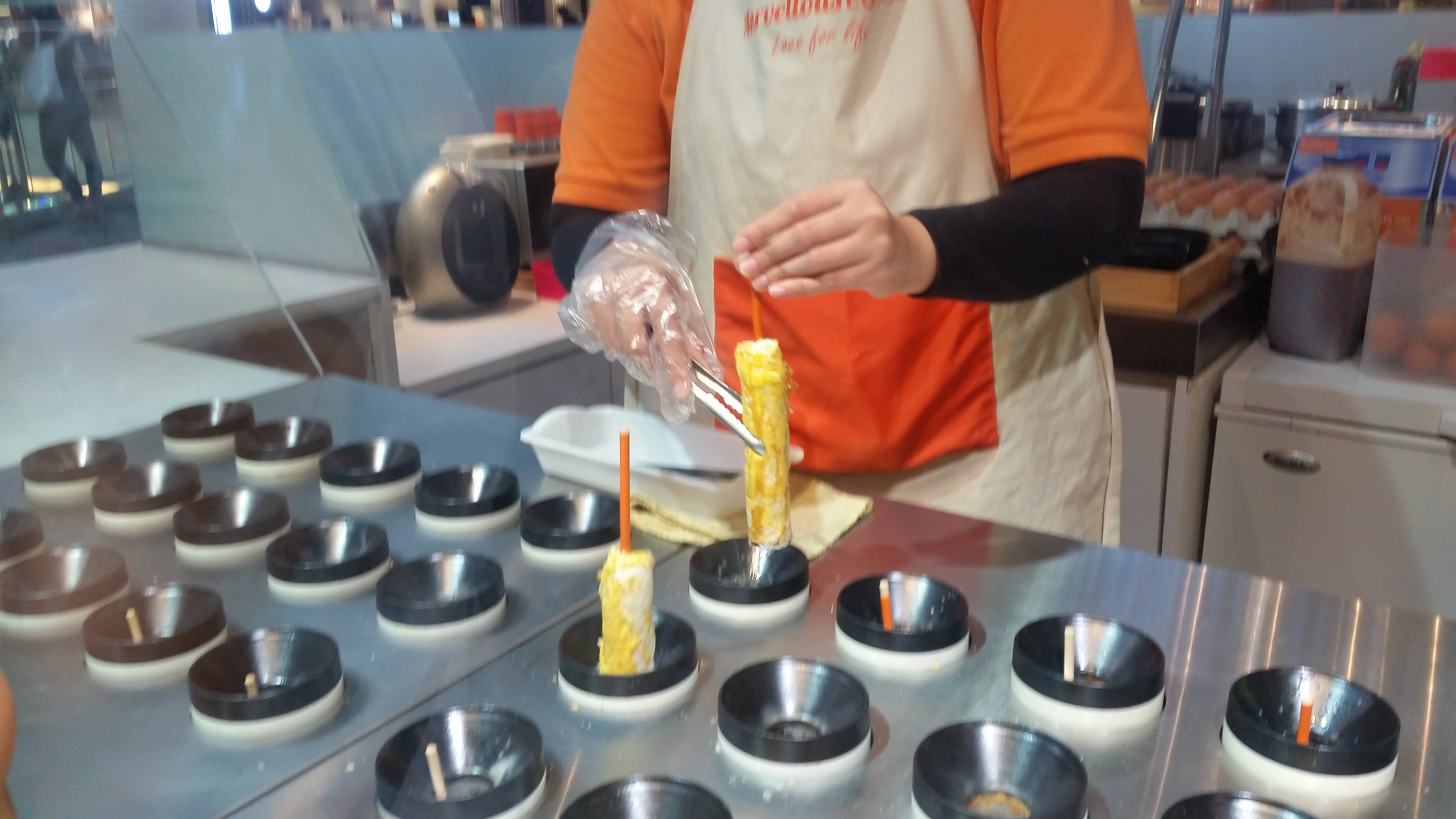 Meeting up with friends and family 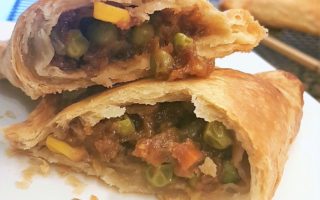