Skip to Content
Home / My Food Blog / A Nyonya in UK / How Bad Was The Haze In Malaysia? On my recent trip back to Malaysia, I planned to travel to several places – China and some local Malaysian tourist destinations. Although I am Malaysian, and have seen quite a bit of the country, there are some new interesting places that pop up or being recently discovered.

My trip to China was fraught with a lot of problems in the planning stage. Issues like visa, travel dates, etc, and different tour companies  offering similar tours with different pricing. But finally, all was arranged and I could breath a sigh of relieve just before I flew back to Malaysia.

When I landed in Malaysia, there was already some haze around. After my trip to China, the situation got worse and worse each passing day.

I was putting up in my brother’s house in Selangor. The haze got so bad that most people wore masks when outdoors.

I happened to put up in my niece’s condominium in Lanai Kiara in Kuala Lumpur, as well. The quality of the air was so bad that we had to wear masks when we went out, even in the shopping complex where we had our dinner.

In Penang,  It was the same situation The haze was bad. There were days when the haze eased a but then it came back again. The reading was at times over 200. Right now, if your were to see the newspapers, the Air Pollution Index is still  published daily. Now the reading is ‘average’ around 60 to 80.

What is the air pollution index?

Here is the wikipedia defination:

The air quality in Malaysia is reported as the API (Air Pollutant Index) or in Malay as IPU (Indeks Pencemaran Udara). Four of the index’s pollutant components (i.e., carbon monoxide, ozone, nitrogen dioxide and sulfur dioxide) are reported in ppmv but PM2.5 particulate matter is reported in μg/m3.[3]

This scale below shows the Health classifications used by the Malaysian government.

.If the API exceeds 500, a state of emergency is declared in the reporting area. Usually, this means that non-essential government services are suspended, and all ports in the affected area are closed. There may also be a prohibition on private sector commercial and industrial activities in the reporting area excluding the food sector.

What caused the haze?

This is a good question. It is believed to be caused by the ‘slash and burn’ tactics employed by farmers and large corporations in Indonesia. Trees and jungles are cleared by the slash and burn technique to plant palm oil. However this is not the whole nor entirely true cause. Of course there are some slash and burn, but the main cause of the haze is the burning peat that is underground. This type of fire  is difficult to put out simply because it is underground.

Now before you go and condemn oil palm cultivation, thinking it destroys all the orang utan habitat, do look at the bigger picture. I am not saying slash and burn is good. No. It is not good. But different countries have different stages of development. In Malaysia, there are many oil palm estates. Malaysia do not use slash and burn technique. Malaysia uses biological pest control in the estates. Owls are used to control mice and rats which feed on the palm fruits. So there you go, not all palm oil estates are bad.

Another thing is that there were no haze in the eighties. If I recall correctly, there were no haze in the early nineties as well. I remember very clearly in the late nineties when my girls were borned. I remember the time we had to travel to Kuala Lumpur for their check-up. The haze was so bad that hardly anyone left the house, the streets and highways were empty. I was thinking, what a world my children would face in the future. I was really sad that they are born in this period of time when there are so much damage being done to our environment. Today the problem still exists.

Because of this, I am now conscious of my action in terms of how our behaviour affects our environment.

I hope this post will open your eyes to what is happening in South-east Asia. People in Europe are so fortunate that they do not have to put up with things like this. I feel we must do our little part in protecting the earth, the limited resources that we have.

Many thanks and I would like to hear from you what steps you are doing to sustain the earth, our home. 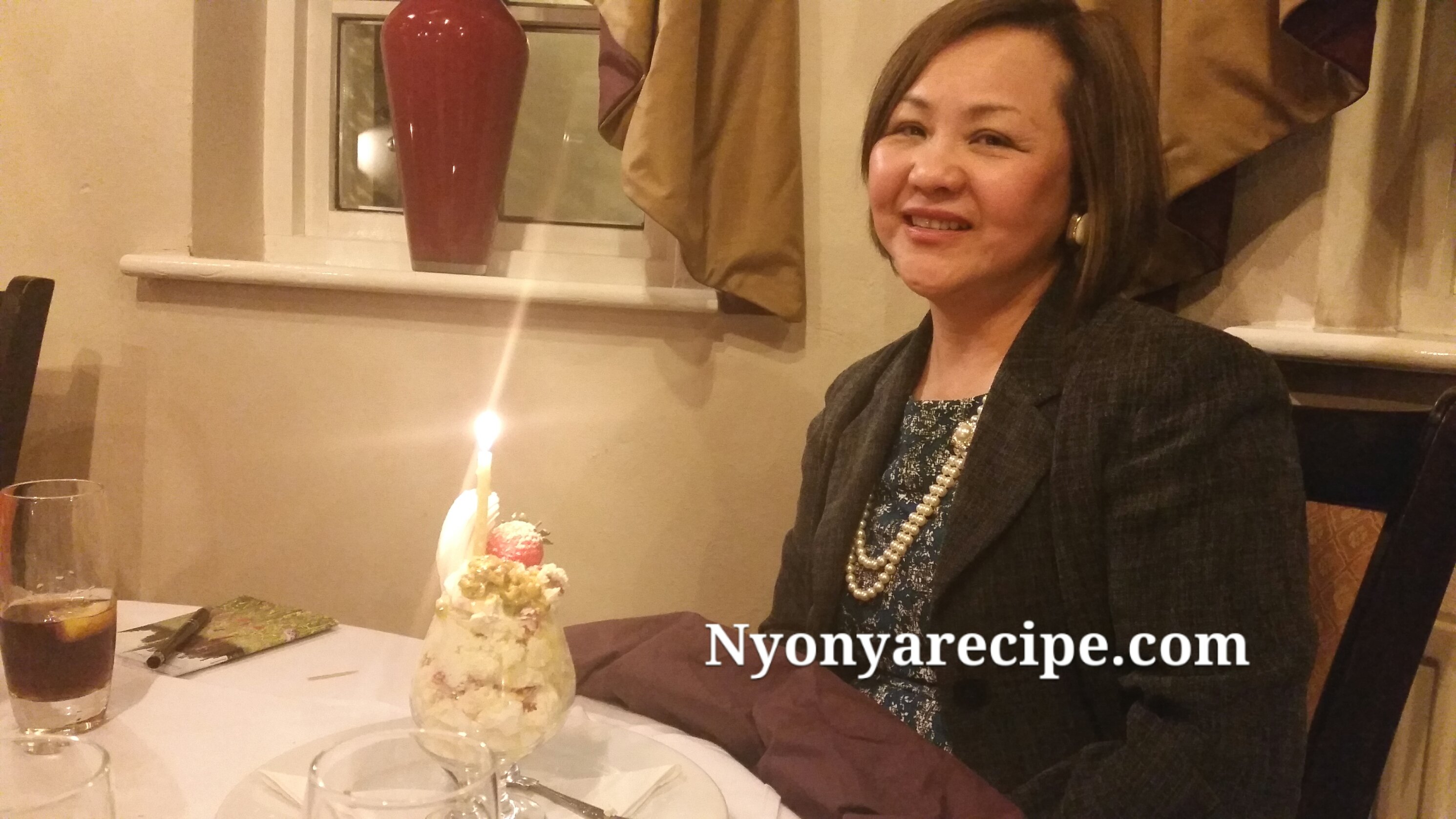 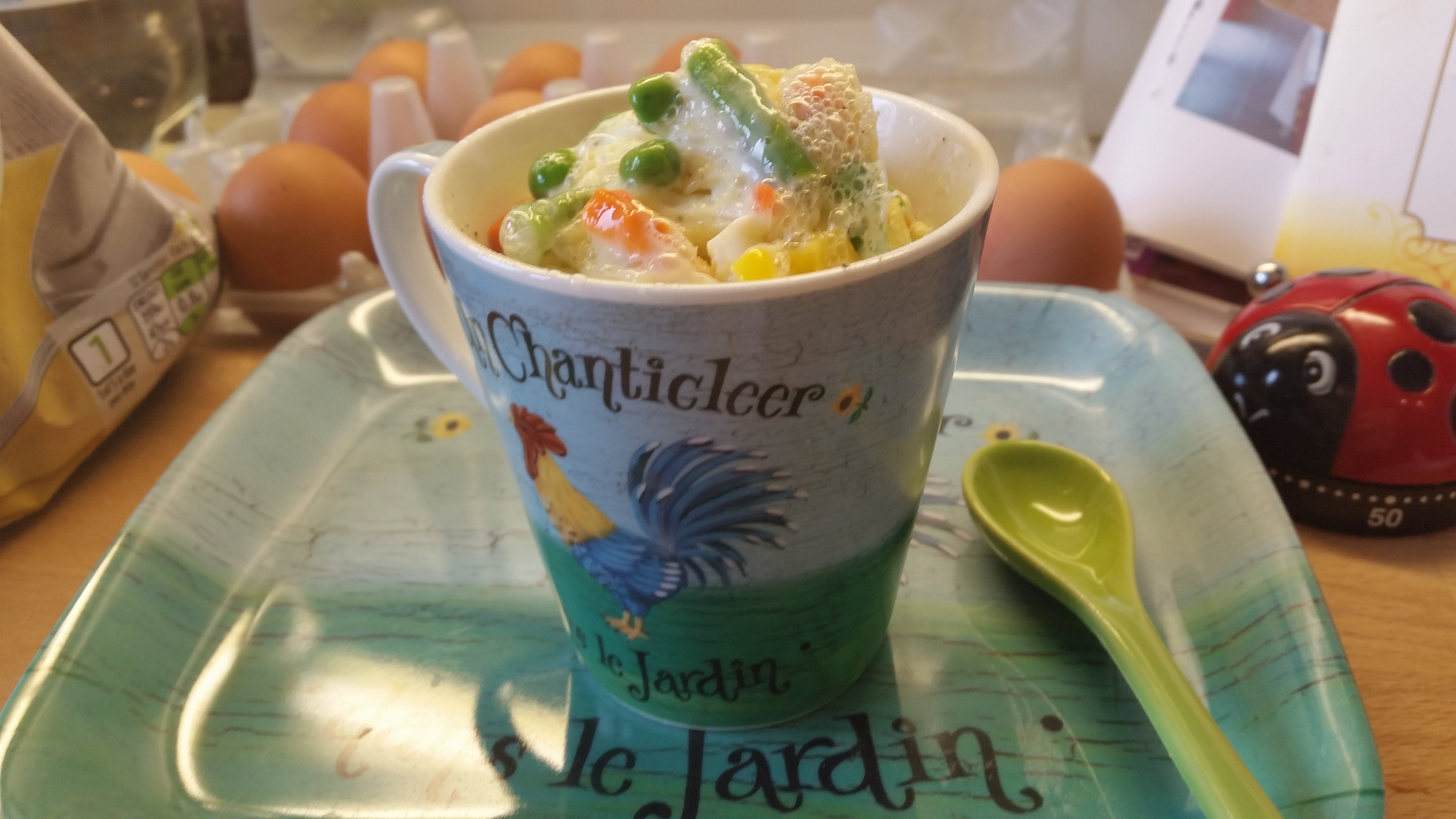 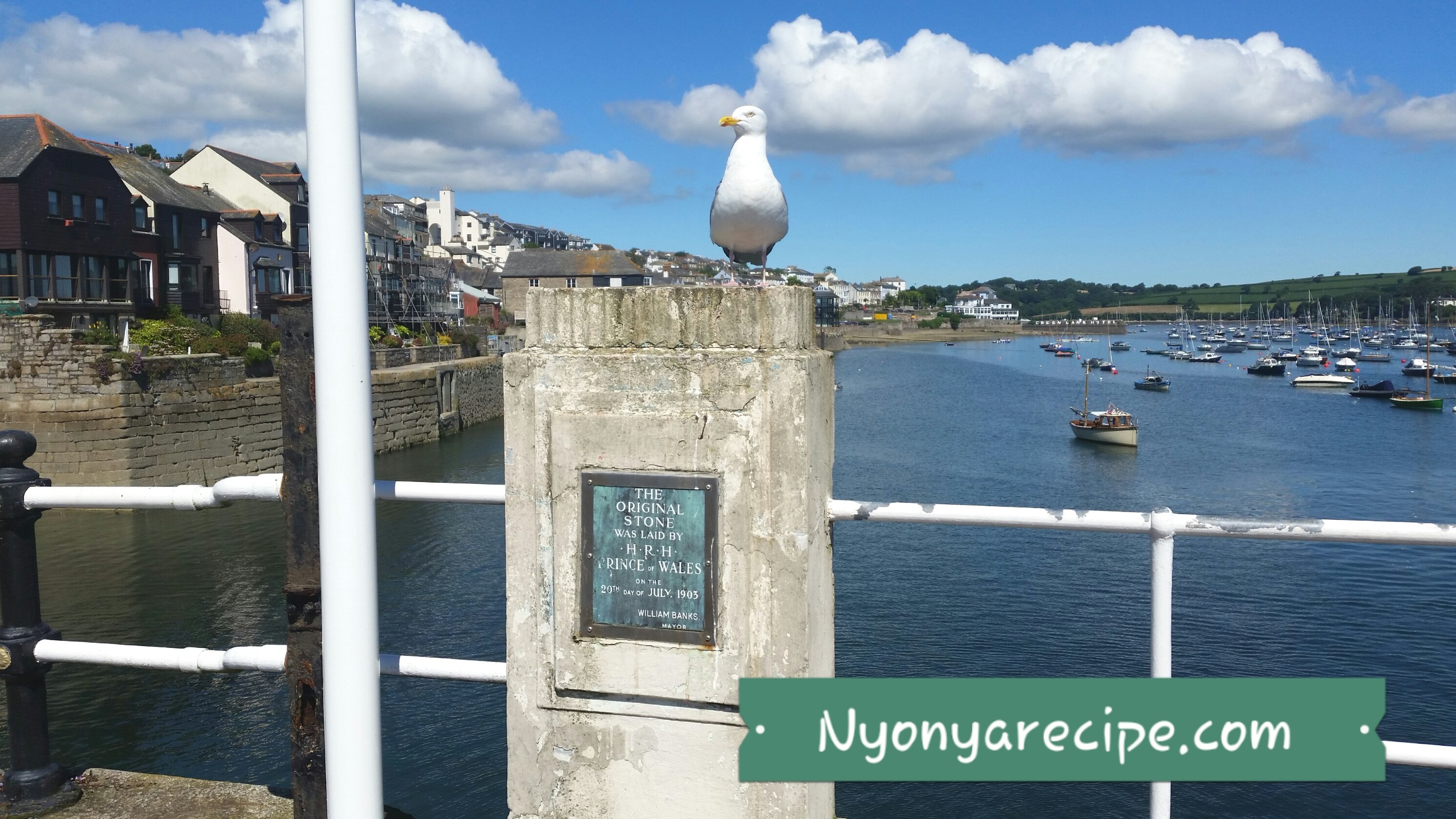