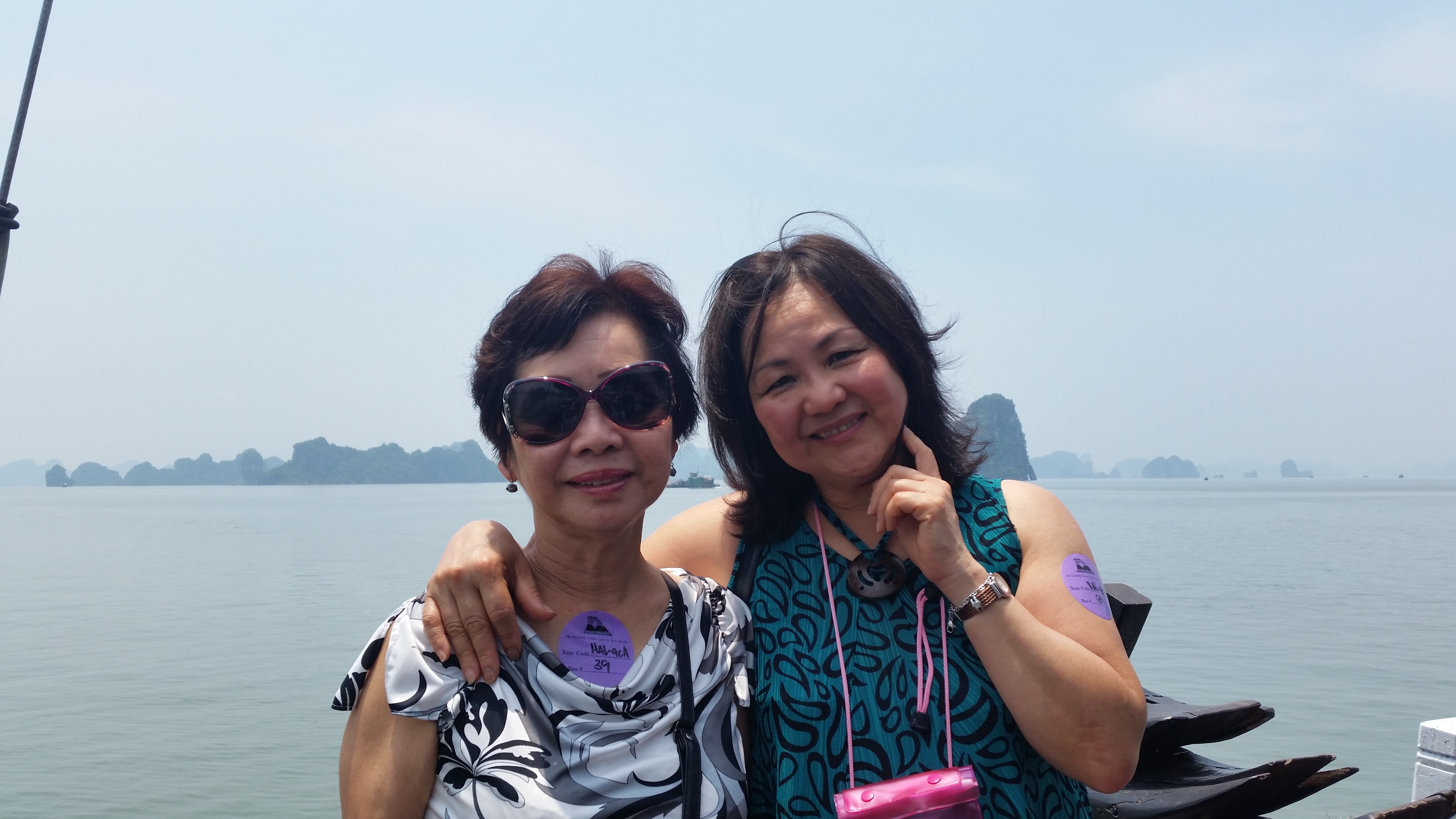 The next day we decided to check the morning activities and we volunteered to be the ‘instructors’ for the morning exercise by the pool deck. It was fun as we were a bit silly. Anyway that’s what happens on holidays.

Then we went for the tour to Halong Bay.  The approach to Halong Bay was beautiful, with the limestone hills jutting out of the sea. We booked the tour with the cultural show, without lunch.

We disembarked and as usual had to be organised into busses for our different tours. We had prior instruction to be punctual when leaving the ship and that the busses would leave without us should we be late. It was also highlighted that we should be back by 12.30PM ship’s time ( which is 11.30AM Vietnam time).

So we followed all the instructions, disembarked and went to our respective busses. We were looking forward to the organised tour. Then we waited and waited and waited….. And when we enquired, we were told that some people were missing and they needed to check that they were ok and not in the wrong bus, etc. So we waited again. Later it seemed that there were a few families/groups that were missing. We wasted more than an hour waiting for those absentees. Finally we made some  fuss and we left without the absentees. as the tour organiser had decided to leave without them, and  they should take a taxi to catch up with the group.

Our first stop was in a shopping area and we were given a specific time to get back to the bus. So my sister and I went to the market to buy dried scallops, but we could not find any.  We then had a quick walk around the shopping mall and went to the bus as instructed. But to our surprise there were only 2 or 3 people. We waited and then it seemed that the absent group came by taxi and caught up with us.

So we decided to go back and walked around in the shopping mall, and went to the buses several times. We wasted another 3/4 hour. Then we went inside the bus and waited again for the absentees. By this time another group from India was really not pleased with this. They complained and so did we. The poor tour guide was trying to do his best. After waiting for  another 20 minutes, the family finally arrived. My sister and I gave them a loud round of applause. And guess what happened?  The lady in the group commented that we were so happy to see them!! So I told her that we were extremely happy to see them so that we can proceed onwards with our tour. Duh!!

They further had the gall to state that they did not want to go for the tour and preferred to go shopping on their own!!! (Well why did you pay for the tour and did not  informed the tour operator on board that you did not  want to tour!!! Some people!!)

So we proceeded to the cultural show. Well, there were cultural dances. There was even a Mandarin song rendered. Then, there was this Karaoke thing! The audience was asked volunteer to sing a Mandarin song and of course one of the Chinese from China took up the opportunity.

Anyway,  we proceeded to the Halong Bay tour. FYI, Halong Bay is a UNESCO Heritage site. It was touted as ‘one of the 2011 New Natural Wonders of the World’.

Unfortunately we were told that we did not have the time to go for the whole tour of the Bay as we were short of time. Can you imagine our disappointment?

The group from India complained to the tour guide and I also registered our disappointment. Anyway, I tried to soothe things down and suggested that we better complain to the management of the tour and cruise as this was actually caused by the passengers even though the tour guide has a responsibility to keep to schedule. So were filled up the customer satisfaction forms and saved the poor tour guide from our verbal ‘abuse’.

Anyway to cut a long story short, the part of the bay that we toured was the part that we passed by on our approach to the harbour.

When we went to the ship we complained.  We were given some discount  to contra with our out-of-pocket expenses and we were given express checkout when we disembarked.

In the evening, there was the Captain’s Gala cocktail and dinner. There was also a  Gala Show case.  There was opportunity to take photos with the Captain during the cocktail party. We joined in some of the dances in the lobby as well. We had Chinese delicacies for dinner. This means things like abalone, scallops, prawns, shark fin (!!), and even duck tongues.  It was heaven for my sister but I did not like it. After that we went for the theater show again.

As usual the  theater show was good. Then we went and join in some of the games and dance.

During the cruise, in between all those events, we managed to go for the steam boat and BBQ dinner, tried the different restaurants, went for a swim in the pool one of the evenings – which was packed, had a run around the deck for morning exercise and joined in some of the games.

The next day ( the day  we end our cruise, we had Western Lunch  and it was good.

Our tour guide received us and we went back to the hotel.  We had booked an additional day in Hong Kong to explore the place.

The cruise was ok. To be honest, I don’t think I am their target market. This is because I don’t gamble, and I find the place very noisy. The shore tours were too short and  only about 4 hours plus. the tours were a disappointment. I had been to 2 cruises before by the Genting Group, each one of them  of a better standard than the one before. Even so, the idea of a cruise is that it is a leisurely holiday. This cruise is too short and I will probably go for another longer cruise with better service and facilities. Perhaps a cruise round the world.

Next: two nights in Hong Kong. 2019 New Year Dinner And Some Inspiration. 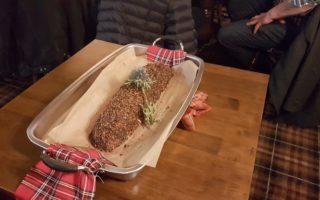 What is Burns night? 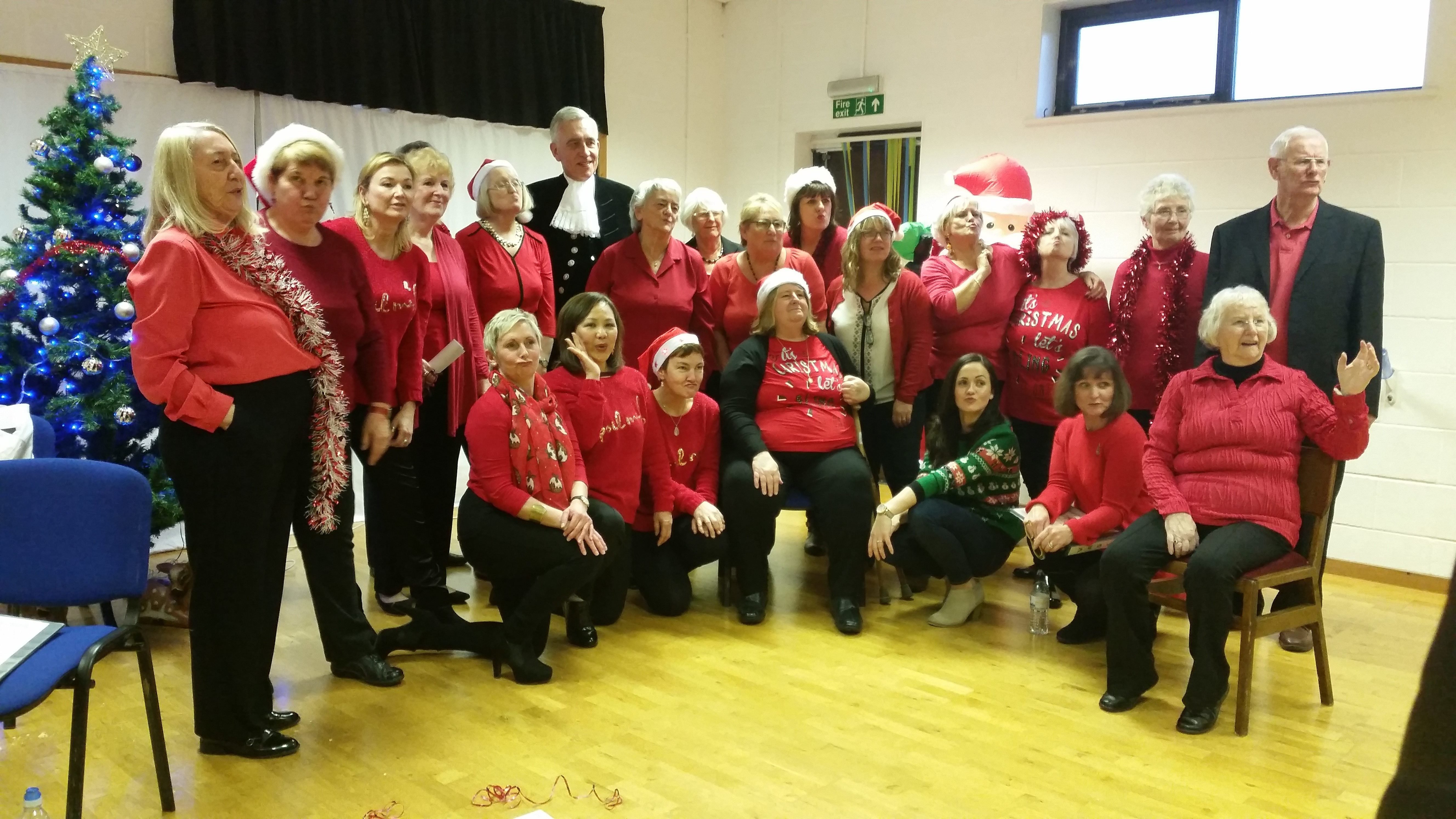