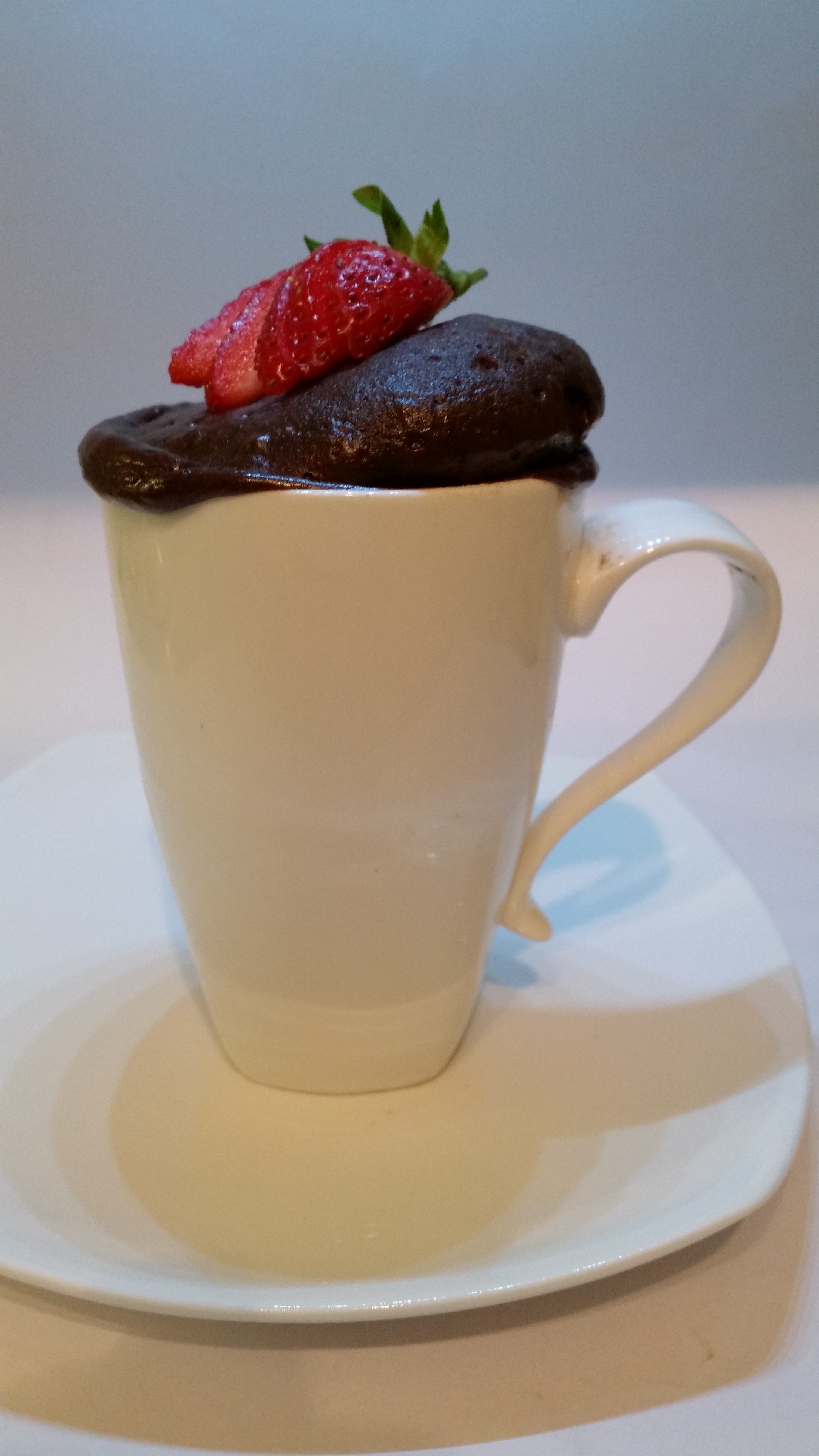 I have been really busy this few months. I have a few recipes that I have tested but had not the time to post it. Actually, I wanted to post a recipe on a really easy omelette. However, before I got into it, my daughter commented that she was peckish and looking for something to eat.  So she went to the cupboard and looked for some chocolates. So I suggested that she have something less fattening. But that was about all she could find in the cupboard.

We seem to have tons of food around and somehow we cannot find what we want to eat. The same with our clothes. We have nothing to wear and we have a cupboard choke-full of clothes!!

After having a look at the recipes, she decide to make the ‘melt-in-the-middle’ mug cake.

So off she went about doing it.

At the end there was also this (in uppercase):

So we concluded that it should be placed in the microwave for 5 minutes and adjusted the time for our  900 watts microwave.

So after mixing the ingredients, she placed it in the microwave for 4 and a half minutes.

We were concerned about it overflowing ( we used a big mug) and watched over it. We stopped at about 3 minutes to check and it was bubbling and not cooked. so we decided to cook it for a bit longer, for the full 4 and a half minutes.

It ended up shrunk, and smelled of burnt chocolate. After leaving it to cool a little, the cake was really hard – like a rock!

So there goes our mug cake.

Not feeling satisfied, I decided to try.

I followed the instructions and this time cooked it for 1 minutes 10 seconds. I used a smaller mug and it raised  up nicely.

The cake was heavy, as I thought it would be as it calls for 6 tablespoons of flour.

The mixture was quite thick and I did add a few spoon full of water.

There wasn’t enough melted chocolate in the middle. This is perhaps my chocolate was from a small bar and the block pieces was smaller.

All in all, it wasn’t as good as I expected it to be. I shall try with less flour and more chocolate for the middle.

Note: the book is Mug Cakes by Lene Knudsen. 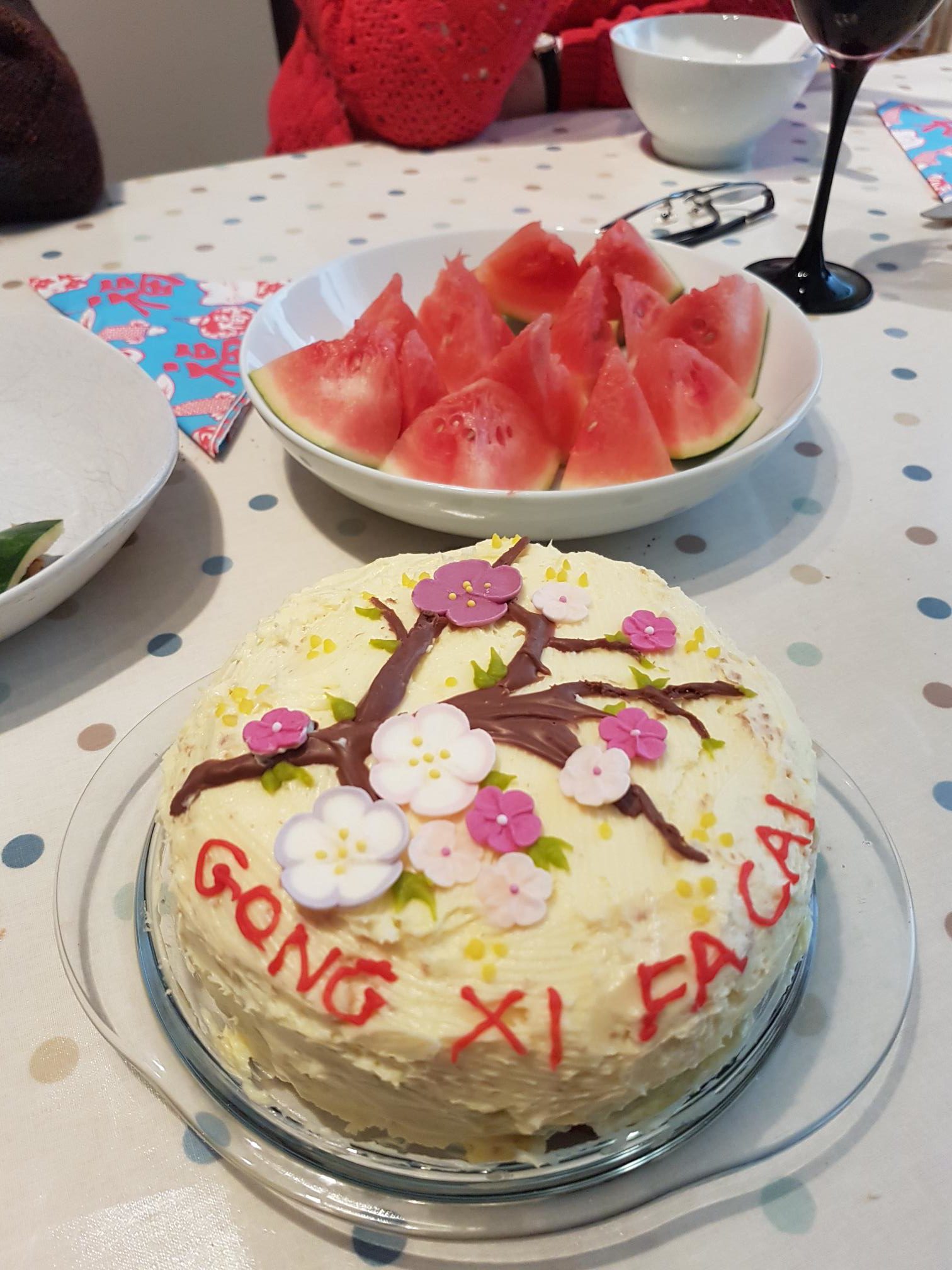 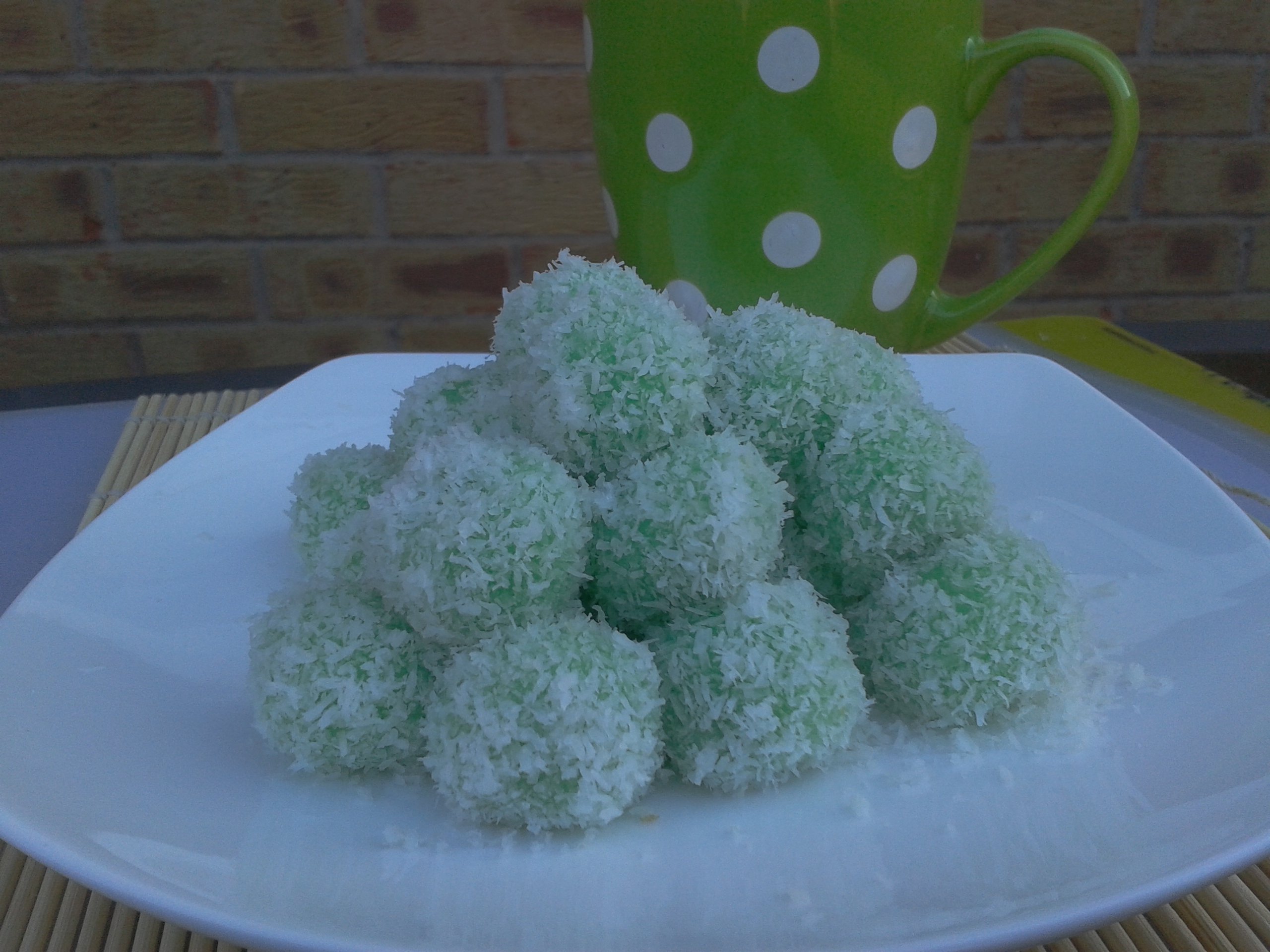 A Nyonya in UK, Culture, Snack, Sweets and Puddings 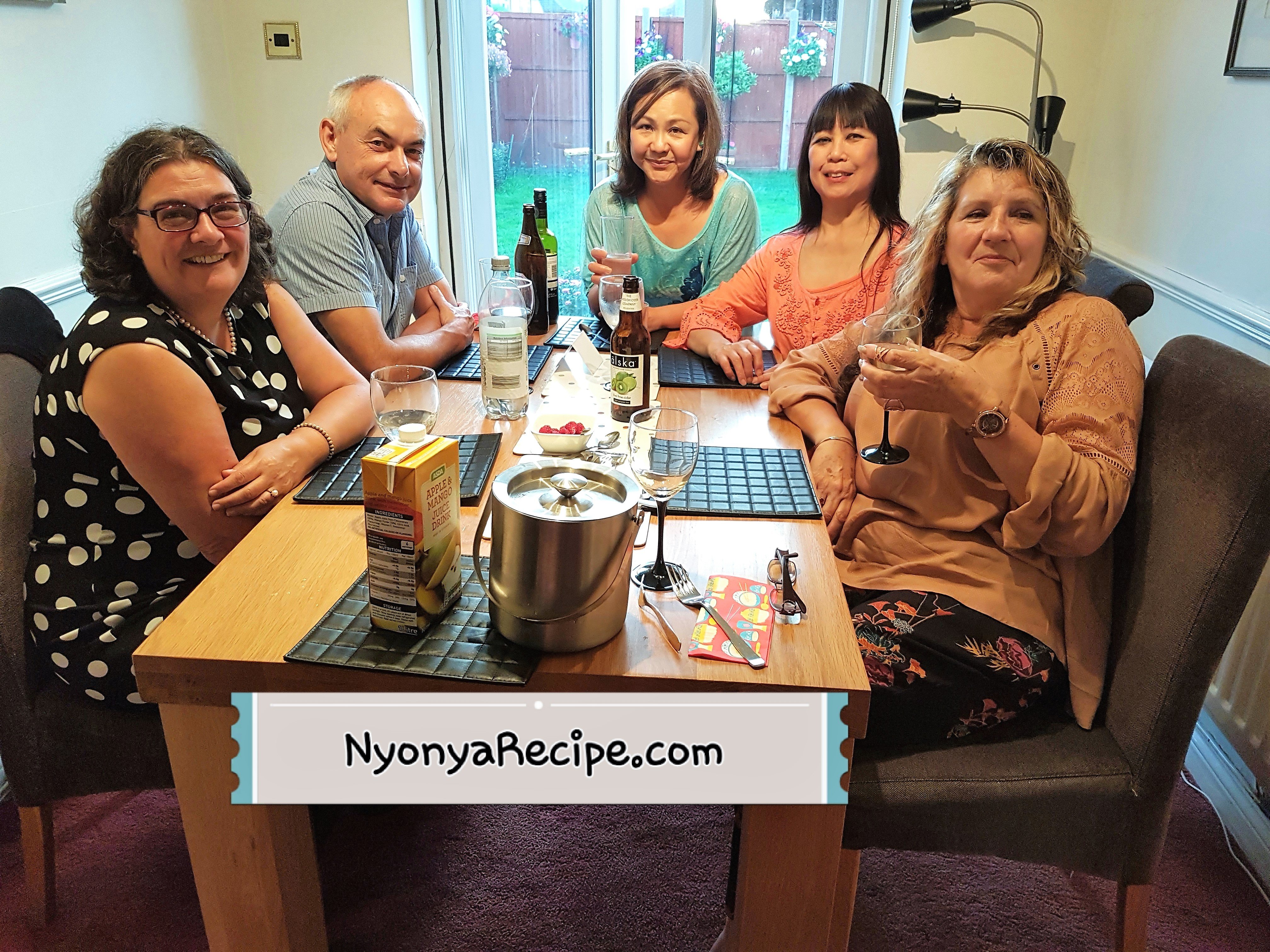 Click Here
We use cookies to ensure that we give you the best experience on our website. If you continue to use this site we will assume that you are happy with it.Ok