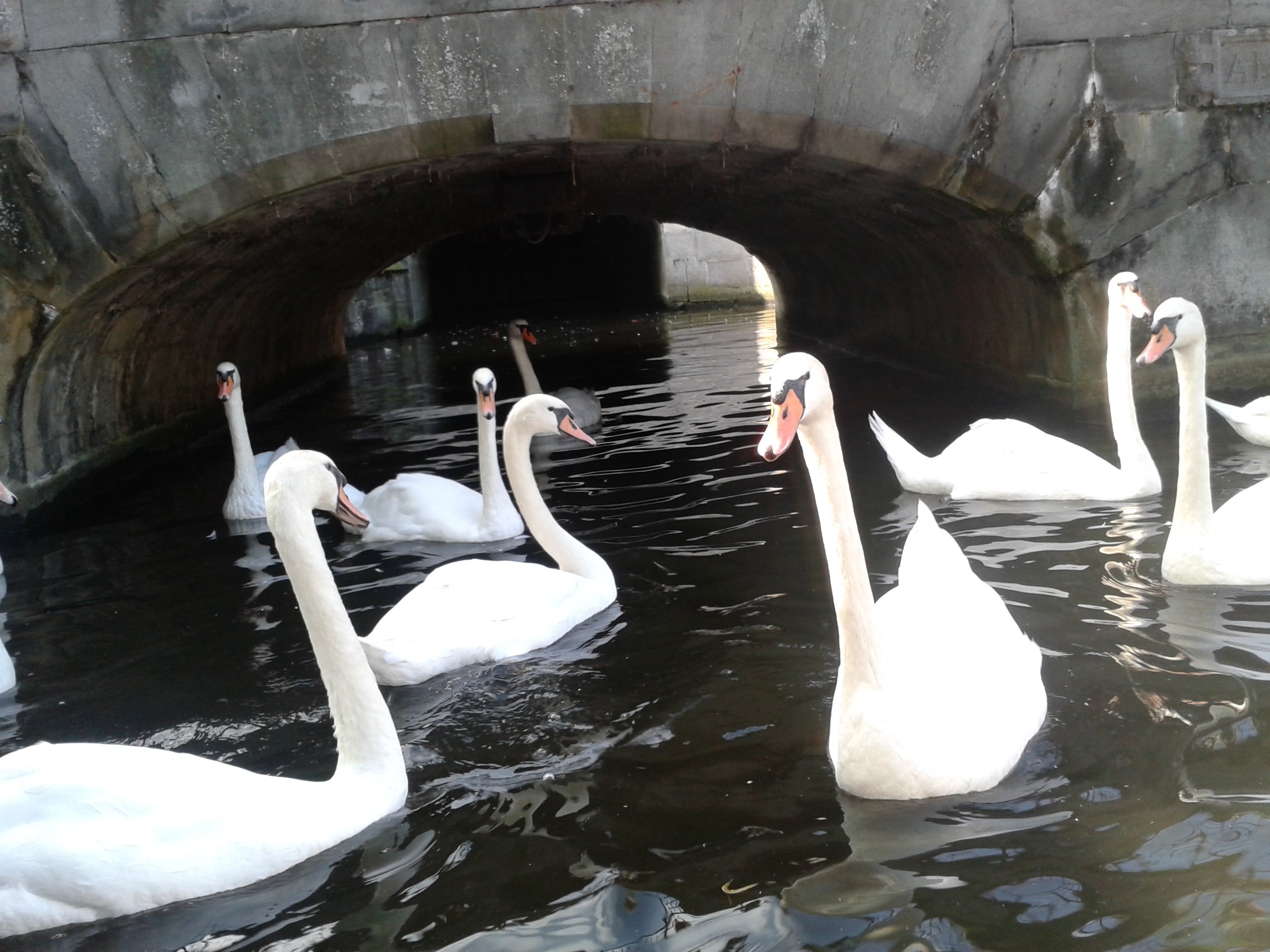 I was away in Bruges last week for a short break.

Bruges is a lovely city, very clean and charming.  One our way there, there was a delay as one of the ferries broke down and we had to wait for a few hours.  So we had dinner in the ferry (P&O). We were given some vouchers for refreshment due to the delay.

The places for food were quite packed so we decided to have dinner in the Restaurant. The food was nothing to shout about, rather…meh…….

So then off we went to the hotel in our  coach.  On the way there, we came across highways that were built for Bicycles!!! It was quite late when we reached our hotel. Park Hotel in Bruges itself. The trip includes most dinners except for the last evening.

The next day we went to Ghent and Sluis. 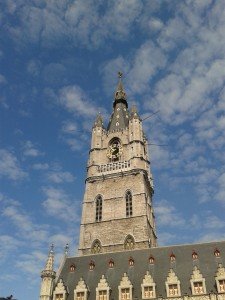 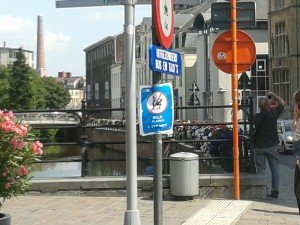 A street sign!! You really need to enlarge this to see clearly. 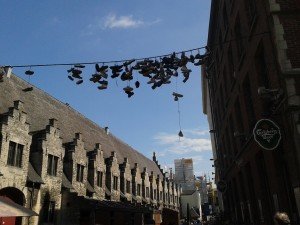 Shoes to indicate the availability of drugs

On day 3 we went for a guided walking tour in the city of Bruges also known as the Venice of the North. However there were not as many canals as it used to be and some of the canals actually flow under the buildings so we cannot see it. The city streets are cobbled stones and very ancient and charming. 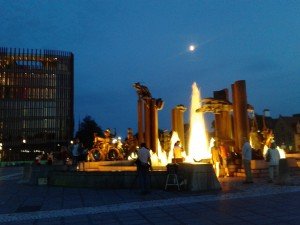 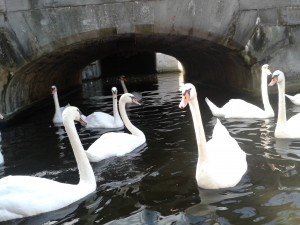 On Day 4 we went to Ypress and the Last Post

We went to the coast ( which is not what one would expect if one comes from the tropics). It was windy and cold with blustery  winds.  Then we went to De Haans Market – is essentially a large street market with traders selling all sorts of stuff. Unfortunately, we could not buy a lot of things there were a lot of produce and food and all sort of goods like in a typical ‘pasar malam’ or night market in Malaysia.

The most memorable part is the visit to Ypress which is site of the first world war battles and where many British, Commonwealth and European soldiers fought and died.

This is the place that struck me hard as there were so many men who died fighting for their nations. So many lives were lost.

Just a few days before we visited this site, it was the 100th Anniversary of World War 1. A lot of the ceremonies commemorating the death and sacrifice of the men who fought in the war were broadcasted over TV and radio. There were also many shows and features in TV.

Being here really hit me with all the unnecessary deaths – people fight for power and glory..,

From Buddhism point of view, fighting is a result of people whose life condition are in the  3 lower worlds; the world of Hell, Anger and Animality.

If one is to look at the current state of the world all conflicts are a result of big egos trying to force the other party to submission.

Now look at the world around us. Conflicts are everywhere. 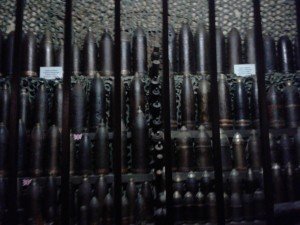 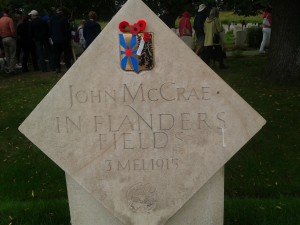 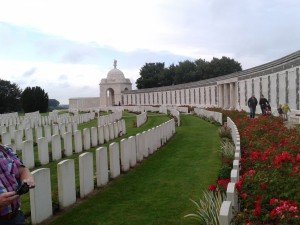 Graves of soldiers – known and unknown, rows and rows…

So let us give a thought at how we can contribute towards peace by being the change we want to see – be the change itself. When we live in peace with our environment, we are creating peace.

OOH!! Our coach broke down on the way home on the Motorway!! 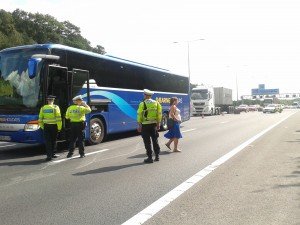 I shall not have any food articles in this post as a sign of respect to those who died in the battle. 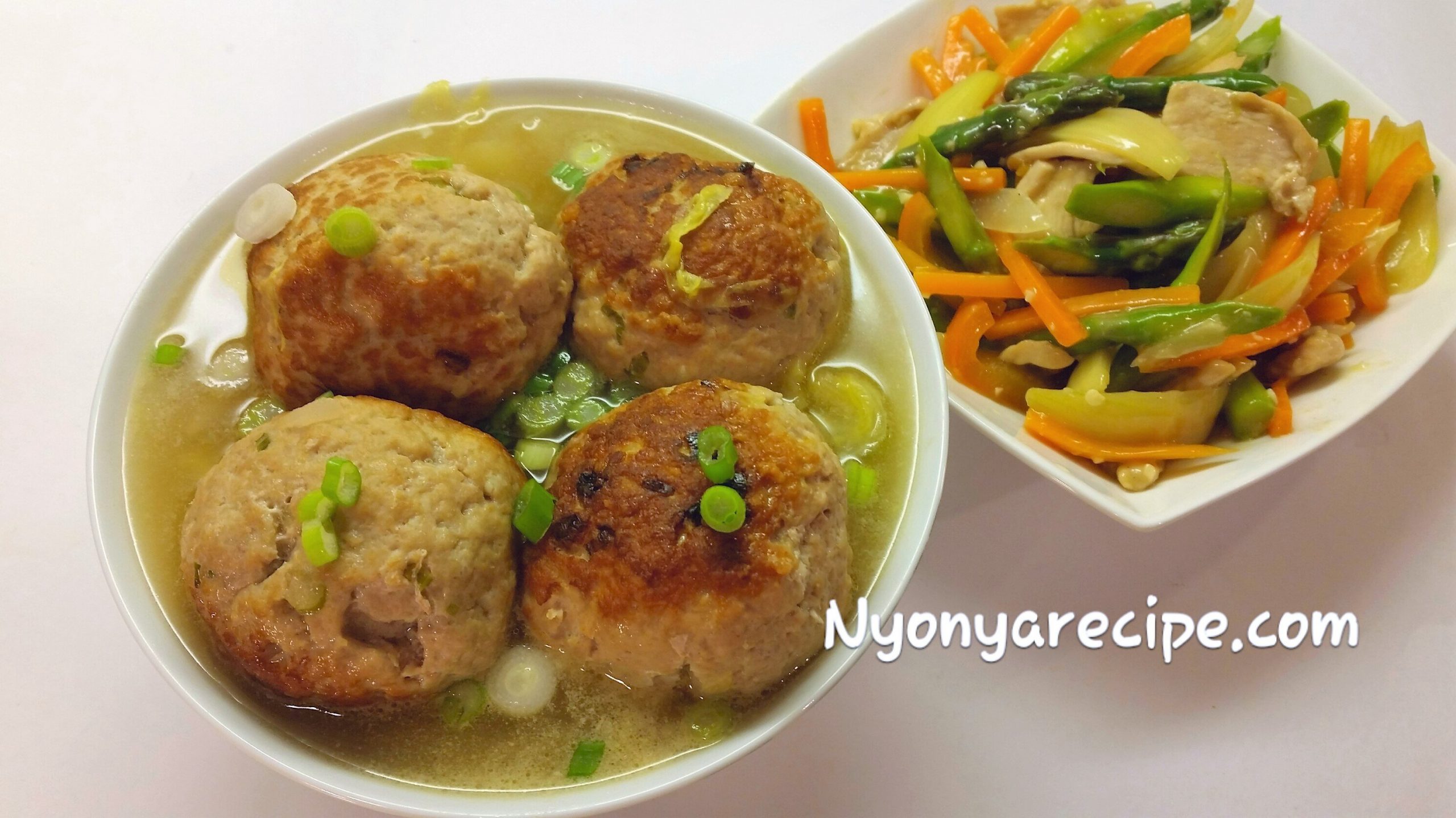 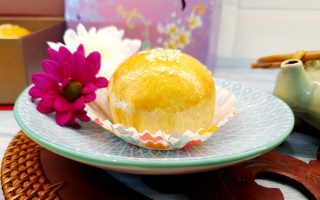 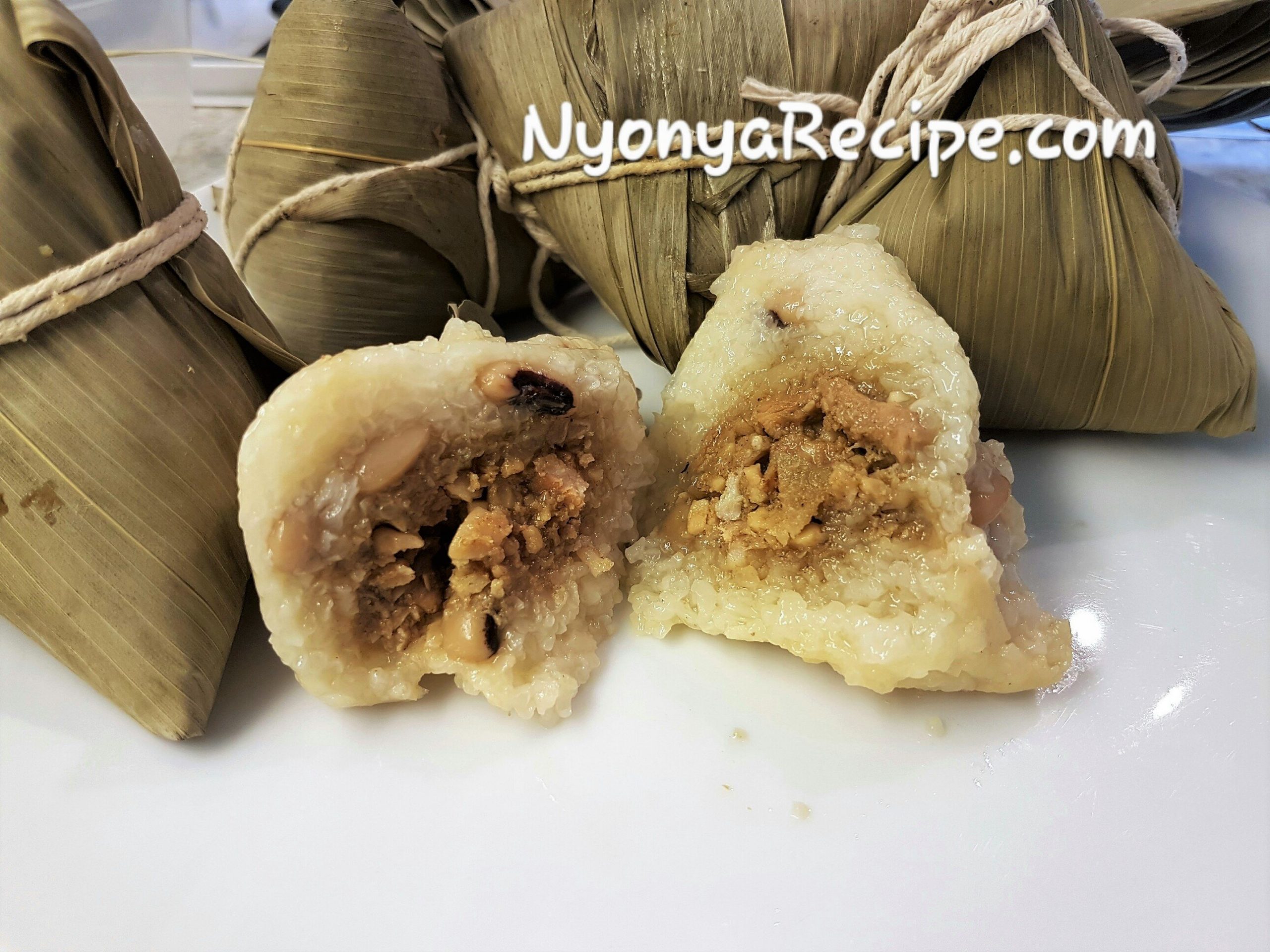