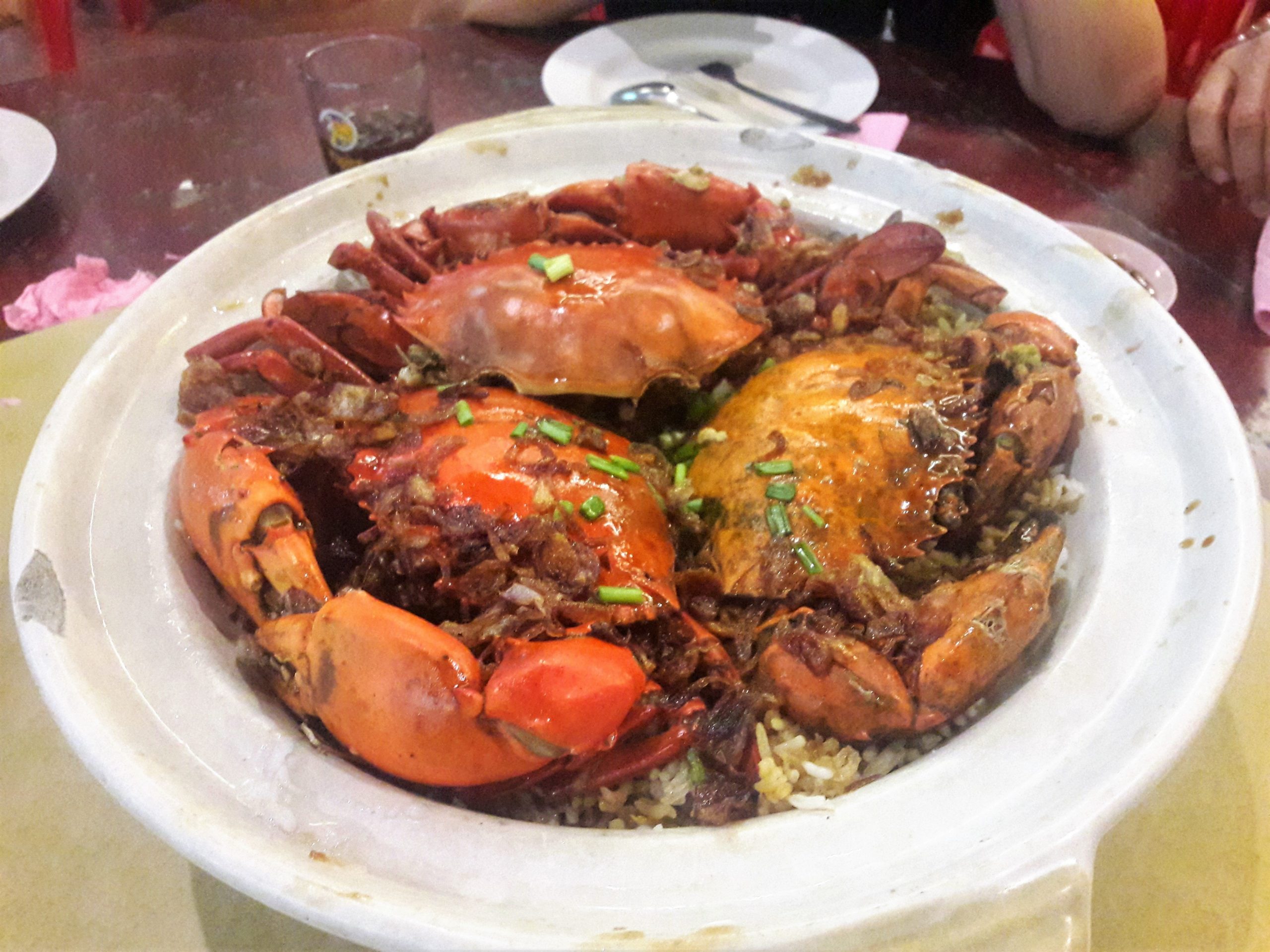 Continuing my Penang holidays; on the third day of CNY, we decided to go to Penang Design Village. This is a newish development featuring discount designer goods. One can get a good and cheap deal on designer stuff, great for stingy Penangites. It is located in Batu Kawan, in the main land, or Seberang Perai; also formerly known as Province Wellesley. Well, the centre of gravity in the state of Penang has shifted somewhat with time. Long ago, all the action was in Penang Island itself, so we people over the straits have to go to Penang to do our shopping and having our day out. Most of the tourist attractions were there. But things have changed. Butterworth and mainland Penang has developed so much now.


The Design village itself boasts many brands. the brands are not the very expensive ones. Some of the brands or outlets are: Carlo Rino, Levi, some shops selling gold items, watch shops, shoe shops, clothes, sports items, etc. One can find these shops in major shopping malls and in airports. The difference is that the goods are cheaper. This is probably that the goods sold in designer outlets are usually a bit out of date in terms of fashion or launching.

I did not buy anything but some family members did. We wanted to have some lunch in the Designer Village, but there were not many places for food. There was Starbucks and one or two food shops (not really restaurants) places. I think the food area was not ready yet. The place was busy since it was a public holiday. We ended up with the children eating some snacks. We ladies decided not to eat so as to reserve more room for some nice food later on. I do not know what’s in store yet for dinner!

The developer tries to make this shopping destination a life-style sort of complex where one can shop in a nice ambience. Hence some cool concepts are incorporated. This includes landscaping, cool fountains and generally nice walkways and it is hoped that the place will be filled with greenery (when the garden and trees mature). Right now it is in its initial stage, so there is still some time before the right ambience is achieved. After some not so serious shopping, my brother and sister-in-law suggested that we go for dinner. So off we went to the restaurant.

We arrived early at Cia Xiang Seafood Restaurant, in a place called Simpang Ampat, so the restaurant was not busy. In fact we were one of the few customers there. The place is huge… a typical large factory-like Chinese restaurant. There were many tables and chairs and, please, do not expect to have ‘ambience’ here. There were 5 adults and 2 teenagers in our group. These were what we ordered:

The squid was ok. I think it was supposed to be like Szechuan style, but somehow it didn’t quite taste like it. The squid was fresh and I think the dish should be a little bit drier.

This is a simple dish of baby kale or cabbage (or more like brussels sprouts) fried with garlic. The vegetable was crunchy enough and the sauce was nicely balance.

Next, is the Kung Po style pork belly. It tasted as good as it looks. The pork belly is stewed with

soy sauce, sugar, some spices and some sweet preserved vegetable. It was a bit like red-cooked pork and a bit like ‘khau yoke’ which is Hakka steamed pork belly. So this is the best of both the dishes. The mantou soaks up the sauce. It was delicious.

We ordered another seafood dish. This time, it is Steamed La-la with lime, chili padi, and garlic.

It arrived steaming hot (what else?). The shellfish was tender and the mix of aromatics cuts through the fish smell. The kids love the sauce, which is good to pour over the rice.

The grand finale was the signature dish – Clayp0t Crab rice.

The minimum order is for 2 person. We ordered 3 crabs as we now try not to over order. We tend to do this when eating out and it is such a waste, as well as consuming more than what we actually need. So this time only 3 crabs.

The rice underneath the crabs was like chicken claypot rice but with many additional ingredients. The rice had pieces of dried prawns, shallots, pork, and bits of crispy fried pork lard (bak ewe phok). The rice was fragrant and tasty.

The crabs was succulent enough and we were given some hammers to help us get to the meat. It was tasty. The crab meat goes well eaten with the rice.

On the whole, the meal was good. The price was reasonable except for the claypot crab rice which was a bit pricey, around RM35 per person, if I am not mistaken. We were all full, but not too full and happy that we had this experience.

There is no website. Just google it and you will get the details.

Has anyone of you been to this restaurant? There are mixed reviews. Let me know how you got on with your visit.

Many thanks and have a lovely weekend. 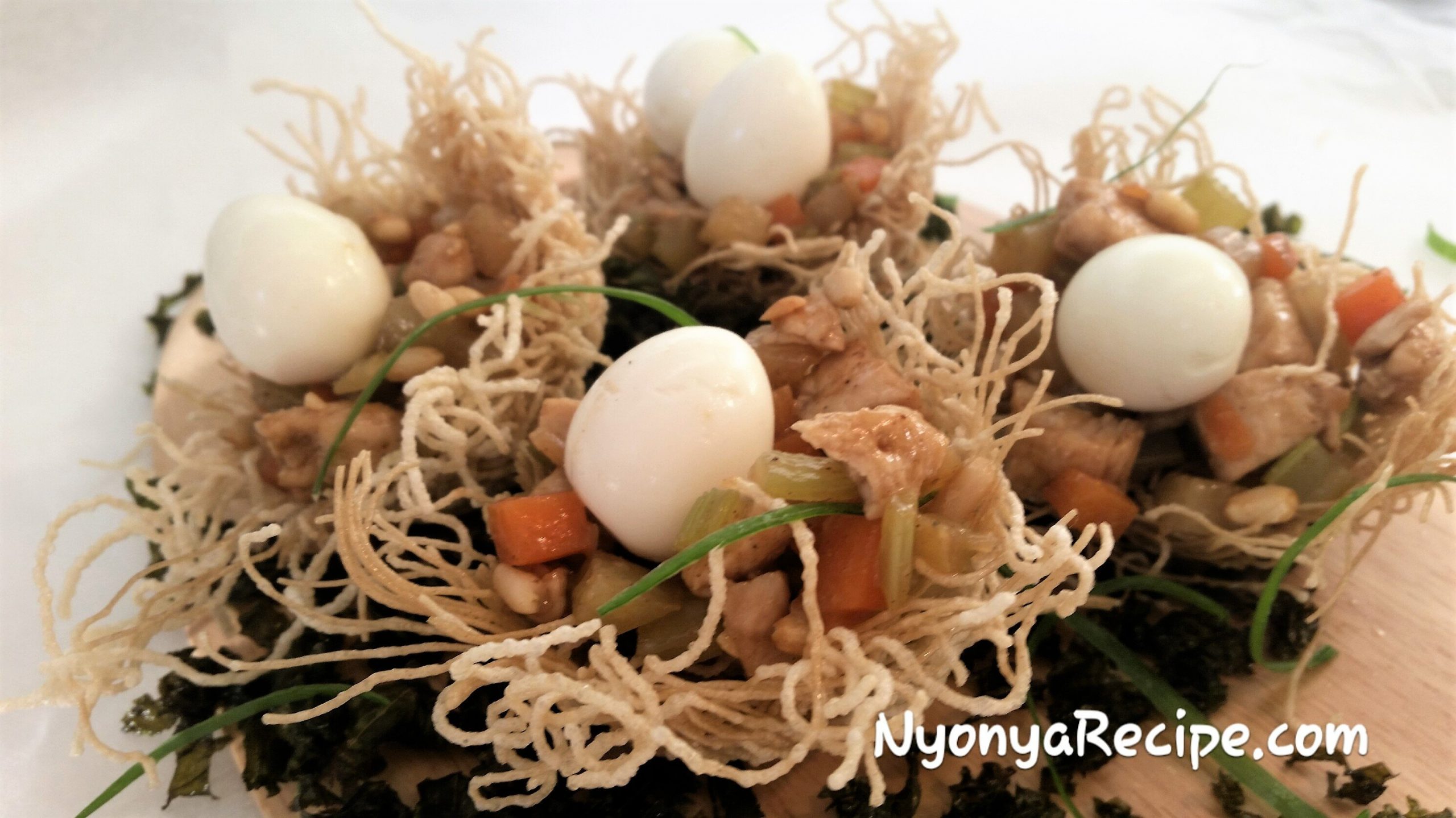 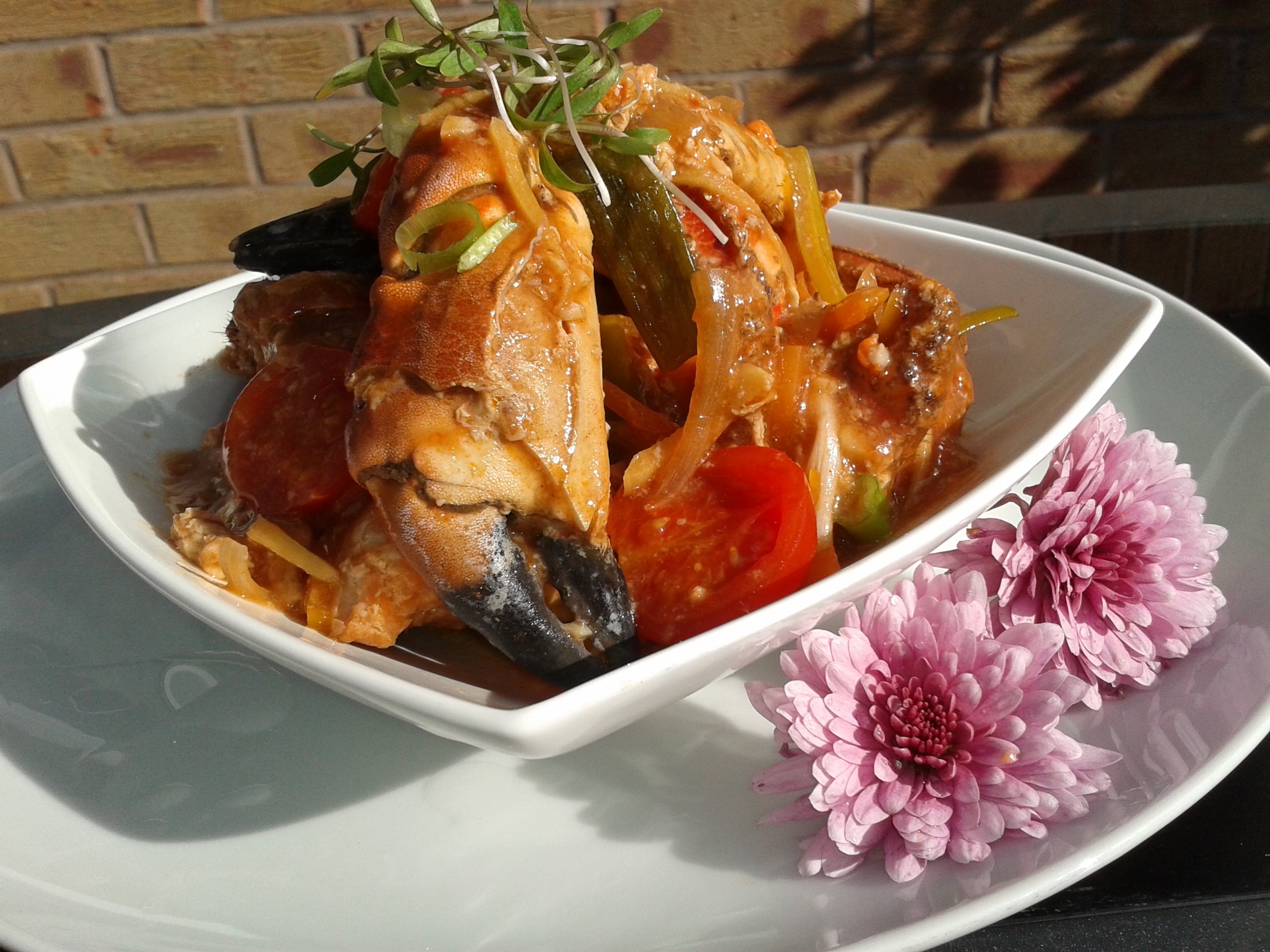 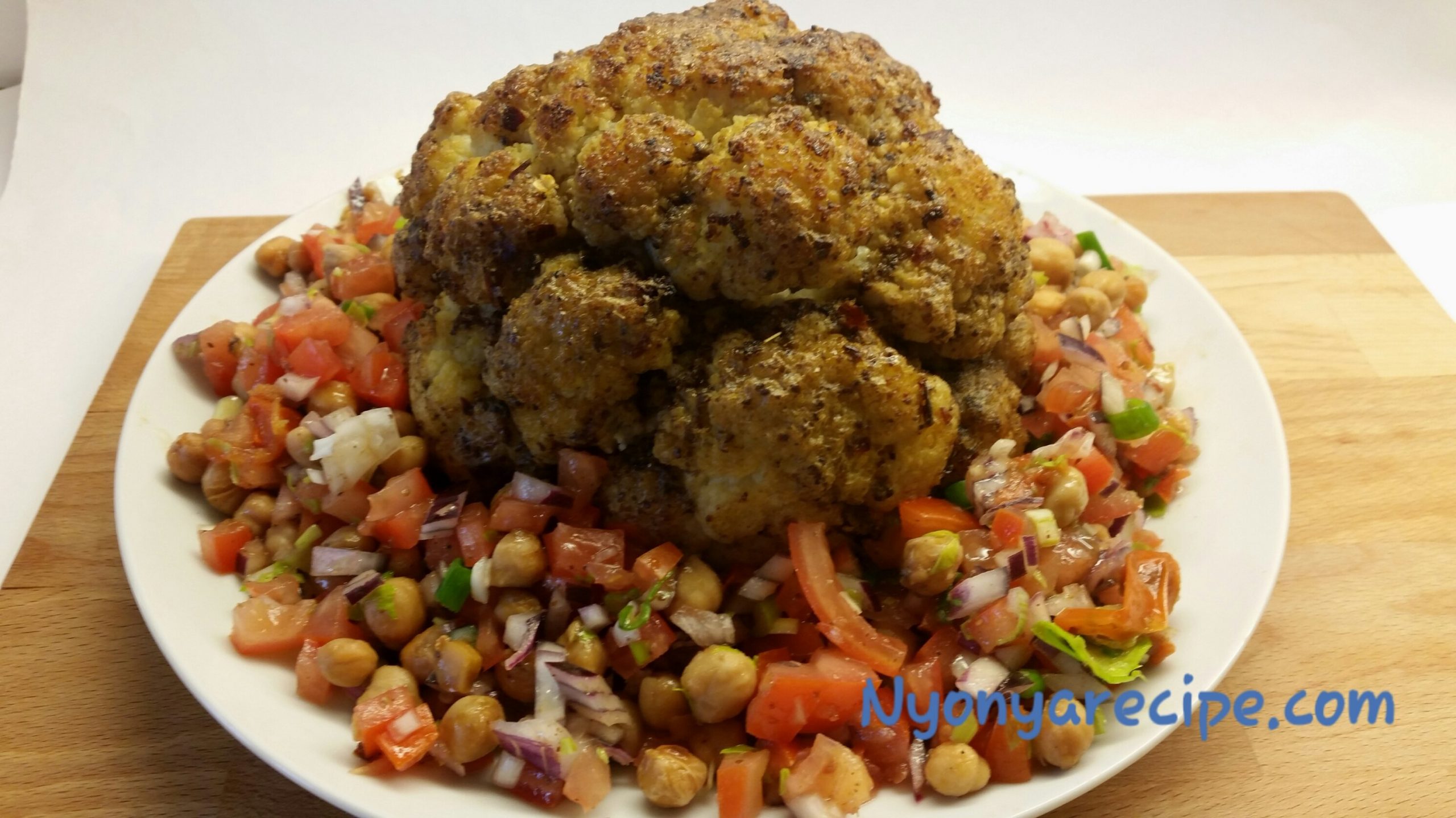 Roasted Cauli – the Veggie in Me.