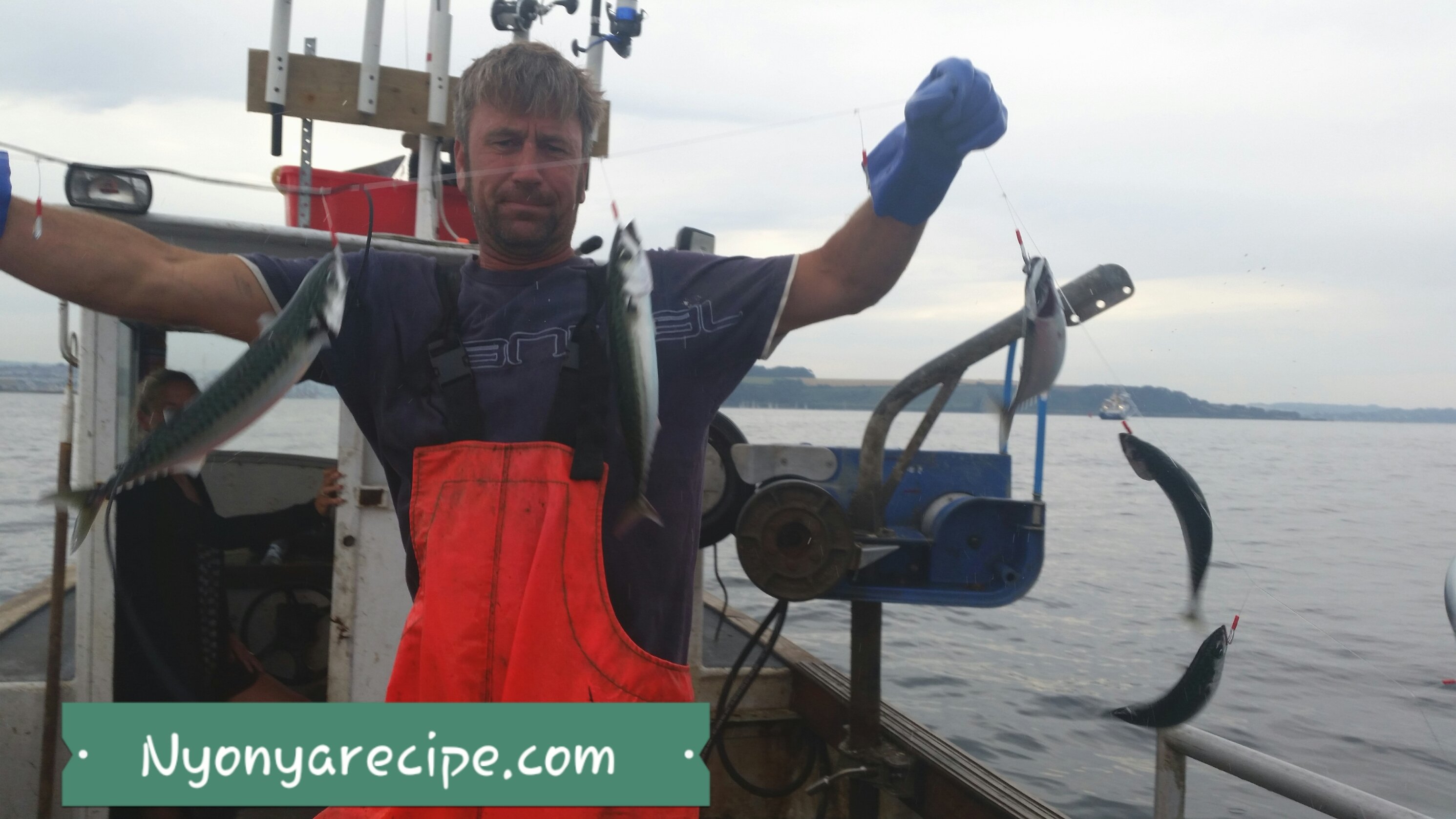 Today I have arranged to go fishing. This is because the trip so far has been really boring for my daughter. Not many people in the group wanted to join the optional tours either and we have Tuesday and Wednesday free. So I arranged for the two of us to go fishing. The fishing will be in the early evening. 2 days earlier, while checking out the trip, Gareth, the fisherman told me that we can keep the catch and cook it. So I told him that our package includes breakfast and dinner, he suggested that I check with the hotel to see if it was possible for the hotel restaurant to cook the catch for us.

Unfortunately. the hotel could not do that. Both of us tried other nearby restaurants but we could not get anyone to cook for us. So we thought of having a barbecue. So we started to plan  and we bought a portable barbecue and some

napkins and plates. Then we realised that if we were to cook, we would need to have a knife, seasoning, etc. We planned to  have the barbecue on the beach, but the tide was not on our side until quite late in the evening. We managed to spot a tap for cleaning the fish. Come to think of it, we do need a  lot of things to do a proper barbecue. We were in trepidation about our plan. Worse, we might just not have the fish, if the catch was poor. Or if we have just had to  give it away to the hotel staff!

In the morning, we decided to have an easy day. So after breakfast, we wondered by the beach and took photos and looked  around. My daughter took photos for her portfolio.

For lunch, we went St. Mawes Hotel which was a few shops away.

Since  we were in St Mawes, ie, in Cornwall which is famous for its seafood, we decided to order seafood! Crab is quite famous here. Whenever I have the chance, I would try the crab. But so far, I have only tried the crab salad. Everywhere we went, there was crab salad. I could not find more creative dishes. Perhaps there were, but I had not come across it as all our dinners were inclusive. I am sure there are other ways of serving crabs.

We decided to have lunch, tapas style. Between us we ordered 4 dishes.

Here are what we ordered for Lunch.

The squid was tender and served with mayo and lemon. The crayfish salad was good and it was served in a kilner jar. The crab salad was huge. and it was white crab meat ( which is the meat from the claws, highly regarded meat). There were slices of fennel and avocado. The tastes blended well.

The surprise dish was the brie cheese. My daughter (No 2) ordered that. I was a bit surprised as she does not like cheese as much as daughter No 1. Anyway, we agreed to give it a try after all I am also not quite fond of cheese.

The cheese dish was the most delicious of the lot. The brie matched well with the honey and walnuts. The oat cakes is similar to having cheese with biscuits. The young coriander leaves gave it a fresh taste.

So we headed to the hotel to rest until  it was time to go fishing.

We were a bit excited and went to the harbour about 20 minutes before the appointed time and we could see the red boat coming in. The guy then cleaned the boat and he went to get some bait from the fish monger.  So we went to him and we set off. Gareth and his wife Trisha was with us. Off we went and we sailed out towards the open sea.

We did not go very far and Gareth stopped  to haul up some crab pots. The first pot was not much and he had to throw away the small crabs. there were star fish as well.  He sailed further to get more  pots. Then, there were 1 or 2 crabs, and then the  catch got more  and more!

We hauled up more pots and more crabs.

Then, we went to the lobster pot. Gareth hauled up a pot and there was a lobster.. alive and kicking and a good size for dinner.

For mackerel fishing, a line was used. This is because nowadays mackerel are now line caught so that fishing is sustainable and, to avoid trawling the sea bed that would destroy a lot of fish and whatever marine life that stands in its way.. Initially I thought he would use a rod and line like normal fishing. But he came out with a very, very long line called a shrimp bait. The baits are not actual shrimps but plastic baits that look like shrimps.

He casted the line into the water and waited while we chit- chatted. I told him about the difficulty in getting the hotel and restaurants to cook our catch. After hearing our sob story, he offered to cook the catch for us.

Then he pulled up the line, and there were a mackerel or two. As he pulled up more, there were a lot of mackerel. The mackerel were hanging onto the line like washing! You can watch the video  at he end to see his expertise is this.

I counted the total haul and we caught over 70 mackerels.

There was also line fishing –  a rod and line. There were several rods in the boat. Those were for fishing other types of fish.  However, I did not try it as I felt a bit squeamish catching fish this way. If  you are game, you should try it.

With the big catch, we went ashore.

Gareth sent the seafood platter to our hotel. We enjoyed the food very much. It was lightly cooked, and rightly cooked – steamed to be exact. There were the lobster, many, many crab claws, the mackerel all pin-boned. We even had boiled potatoes and stir fried sweet peppers. We finished the whole platter in one sitting!!  It was the freshest seafood that we have tasted so far in this country. PERIOD.

Thanks Gareth, for the extra service.

This is the result of our dinner!!

It is worth the trip if you are a city dweller or of you do not live near the sea. This excursion was the most interesting and enjoyable so far in our holidays.

So here is a short clip of the mackerel fishing. My first YouTube video. 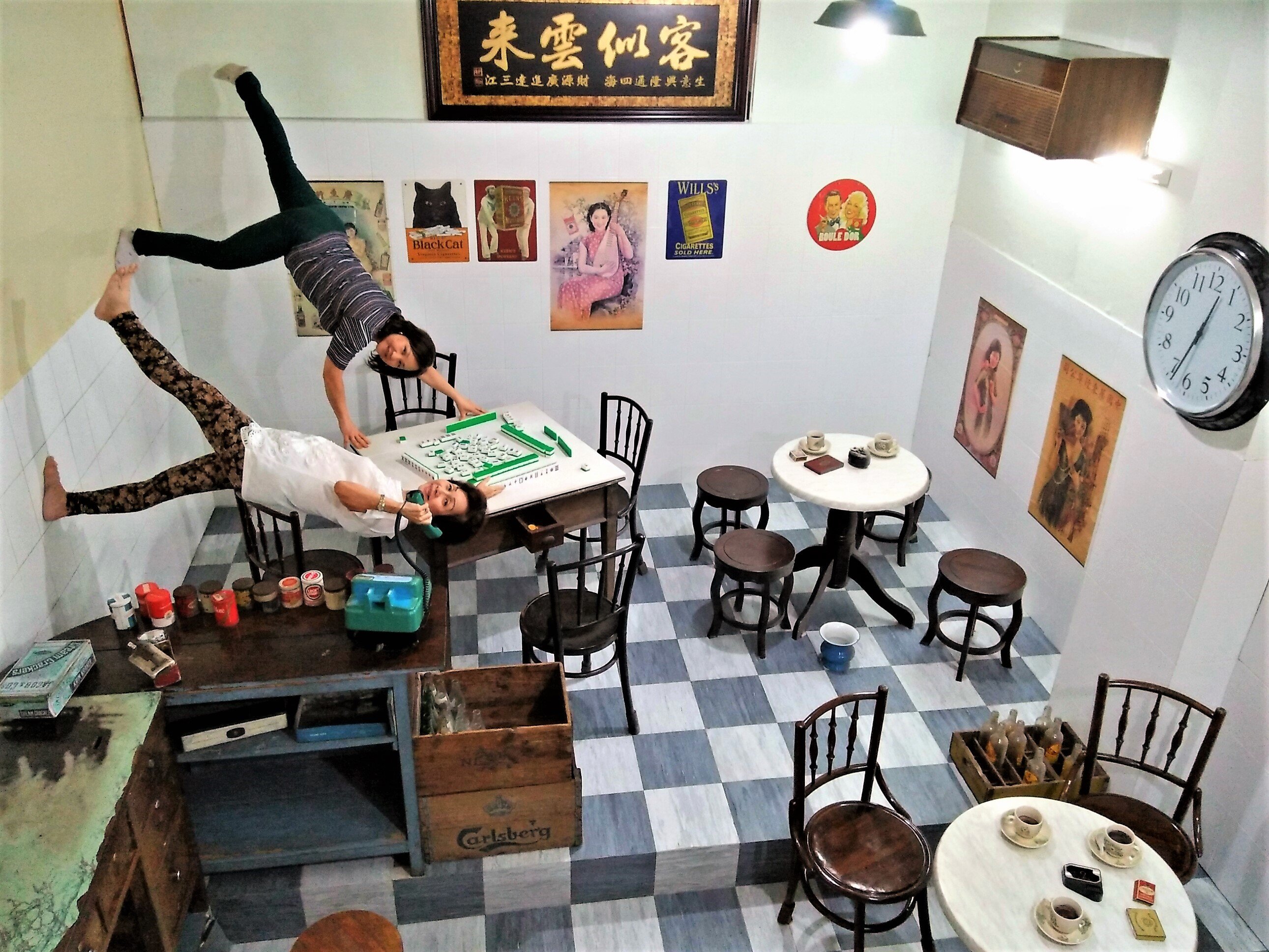 Places to Visit in Penang – Upside Down Museum 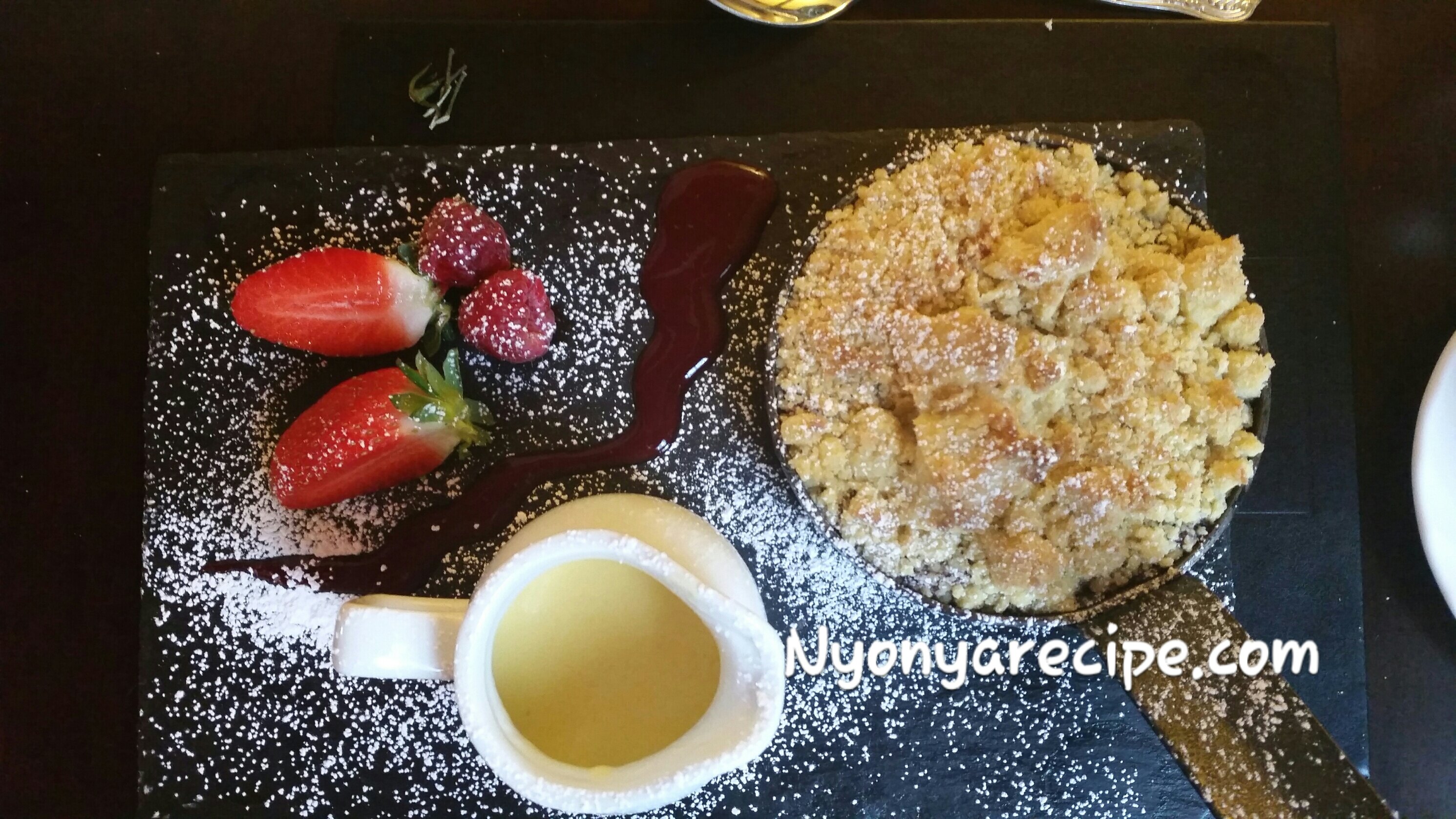 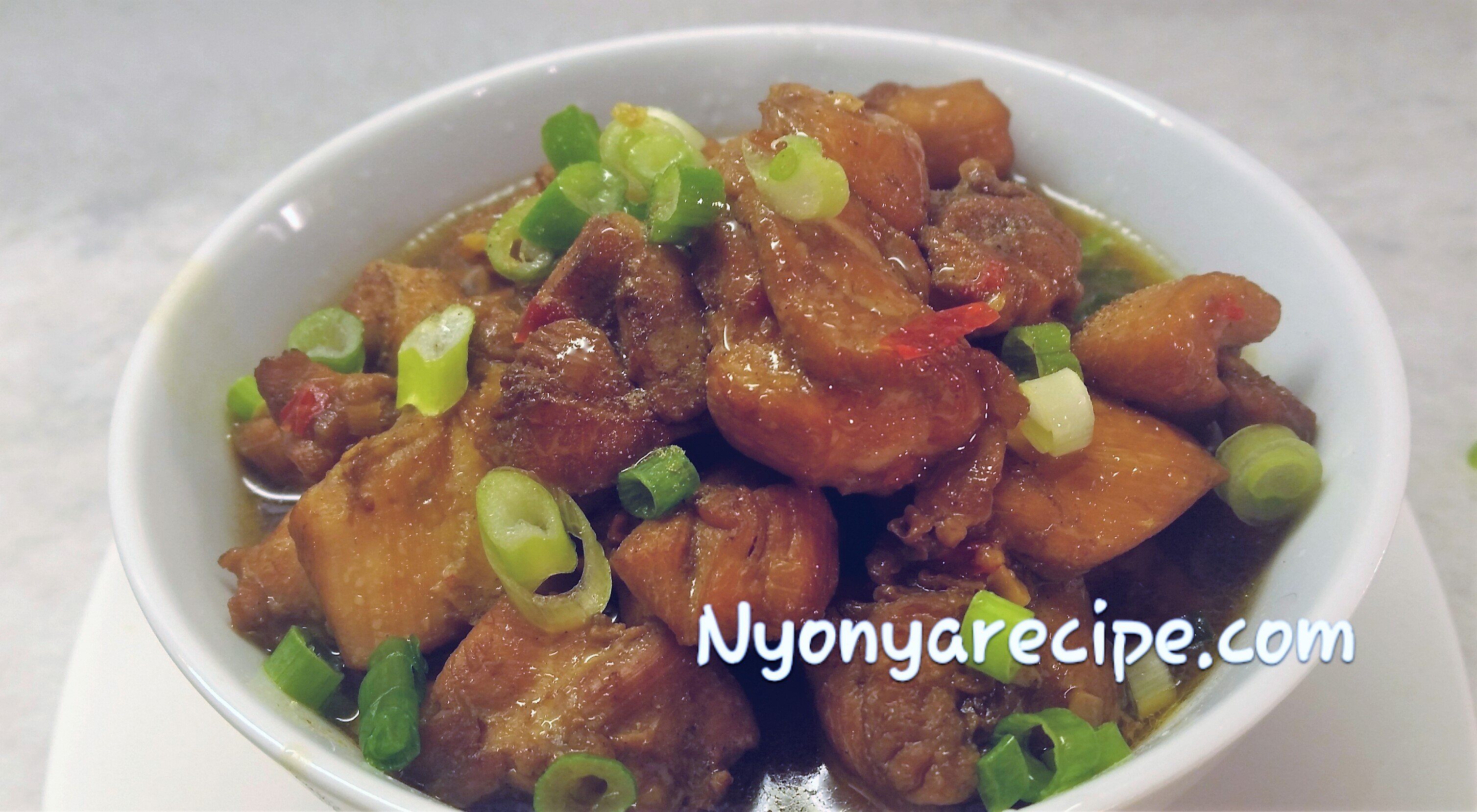