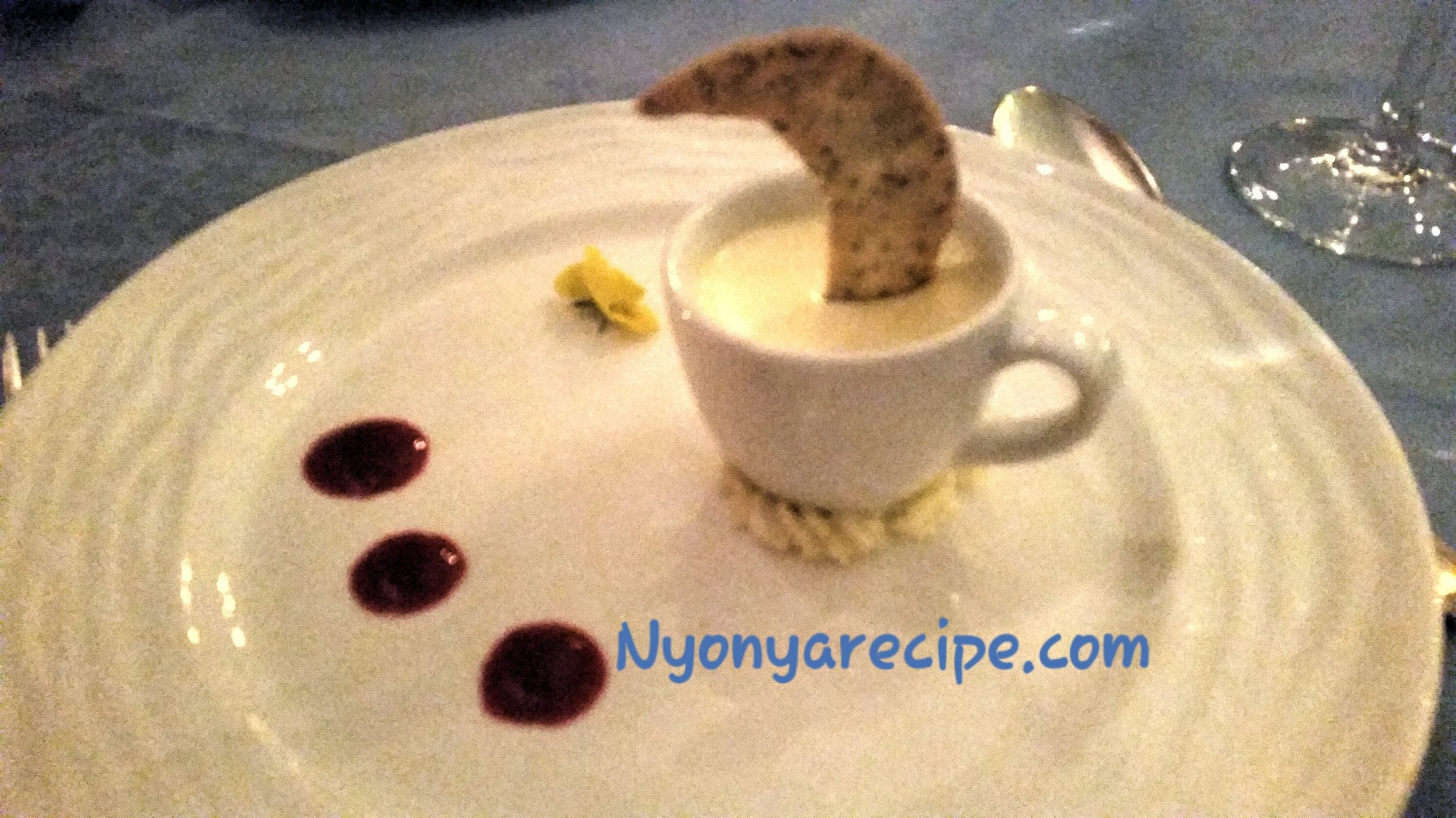 We recently had dinner at the Oak Room, Moor Hall Hotel & Spa (Sutton Coldfield). The restaurant was near where my brother-in-law lives. So we decided to have dinner there, just the 4 of us.

When we went there, upon entering the premise, we could tell that this is an upmarket place with many facilities.  We went to the restaurant. The restaurant was quite busy for a week day. We were ushered to the terrace & bar and we ordered our pre-dinner drinks. We were later shown our seats at the terrace area. We were indoor as it was drizzling. The view overlooks the golf course.

Later on, our orders were taken. We had purchased a set dinner menu for 4. The Menu was the normal menu except with some supplement for certain dishes. Later, we were ushered to our table. As my hubby was with his brother, there was a lot to catch up.

In the meantime, we ordered a bottle of red wine and topped up our drinks. Being a non-drinker, I was naturally the designated driver.

The seared scallops were cooked just nicely and was plump and juicy. I was pretty surprised that it paired well with the onion bhaji which gives it the salty dimension as would black pudding or bacon. Normally, scallops are usually served with pureed pea. However this was served with cauliflower puree. It was a novel combination, and tasty.

For mains, we ordered the

The risotto was creamy and flavourful according to my sister-in-law. And she thoroughly enjoyed it by the looks of it.  It soon disappeared from the plate.

I had the pork, which was actually a very big portion. The pork belly was reasonably lean with thin layers of fat in between. It  was served with confit of savoy cabbage on top of a mount of creamy mash.  Although I am not a fan of savoy cabbage, the cabbage served this way was alright for me. The black pudding lent contrast to the taste and texture.

My brother-in-law had the chicken  which he enjoyed. The chicken was well cooked without being tough and the butter potato fondant was tasty.

I am afraid I did not managed to get a good photo it  as it was dark. In fact all the photos were a bit dark but then I tried to edit it.

My other half had the sirloin steak. it was a big portion, with the steak served with big fat hand-cut chips fried till lightly charred ( not burnt!). The heritage tomatoes was placed in the mushroom., and with a boat of sauce.

The steak was served medium and was juicy. The flavour of the potatoes and the vegetable went well together.

For dessert, we had:

The toffee pudding was nice with the butterscotch cream. My sister-in-law enjoyed the honeycomb ice-cream, something one doesn’t get very often. There were bits of honeycomb in the creamy ice-cream.

A SELECTION OF BRITISH CHEESES.

This was a big platter of cheese! And it was hearty. It came with grapes and celery sticks.

This was served in a little cup, topped with a crescent-shaped nutty biscuit. The posset was creamy and rich with a hint of lemon. It was lovely and I enjoyed it very much.

You can’t go wrong with crème brulee. The caramelised top was thick and had to be tapped. The bourbon biscuit was ok. Since I was not the one having it, I could not make more comments than this.

Of course, we ended the meal with the usual coffee and brandy.

On the whole the hotel and restaurant had a lovely and somewhat grand ambience. The service was attentive, professional and personal while not being intrusive. There was only one minor incident when they forgot my husband’s brandy. He was served his coffee without his brandy, and he had to remind them. Other than that we had an enjoyable and relaxing time.

The bill came to about £160.00+ for the 4 of us. The dinner was on a special package and we paid an extra £80 or so on the extras like drinks and bottle of red wine. The price would be higher if you go for a regular priced meal. I reckon it will be around £240.00

We would certainly come back here again. 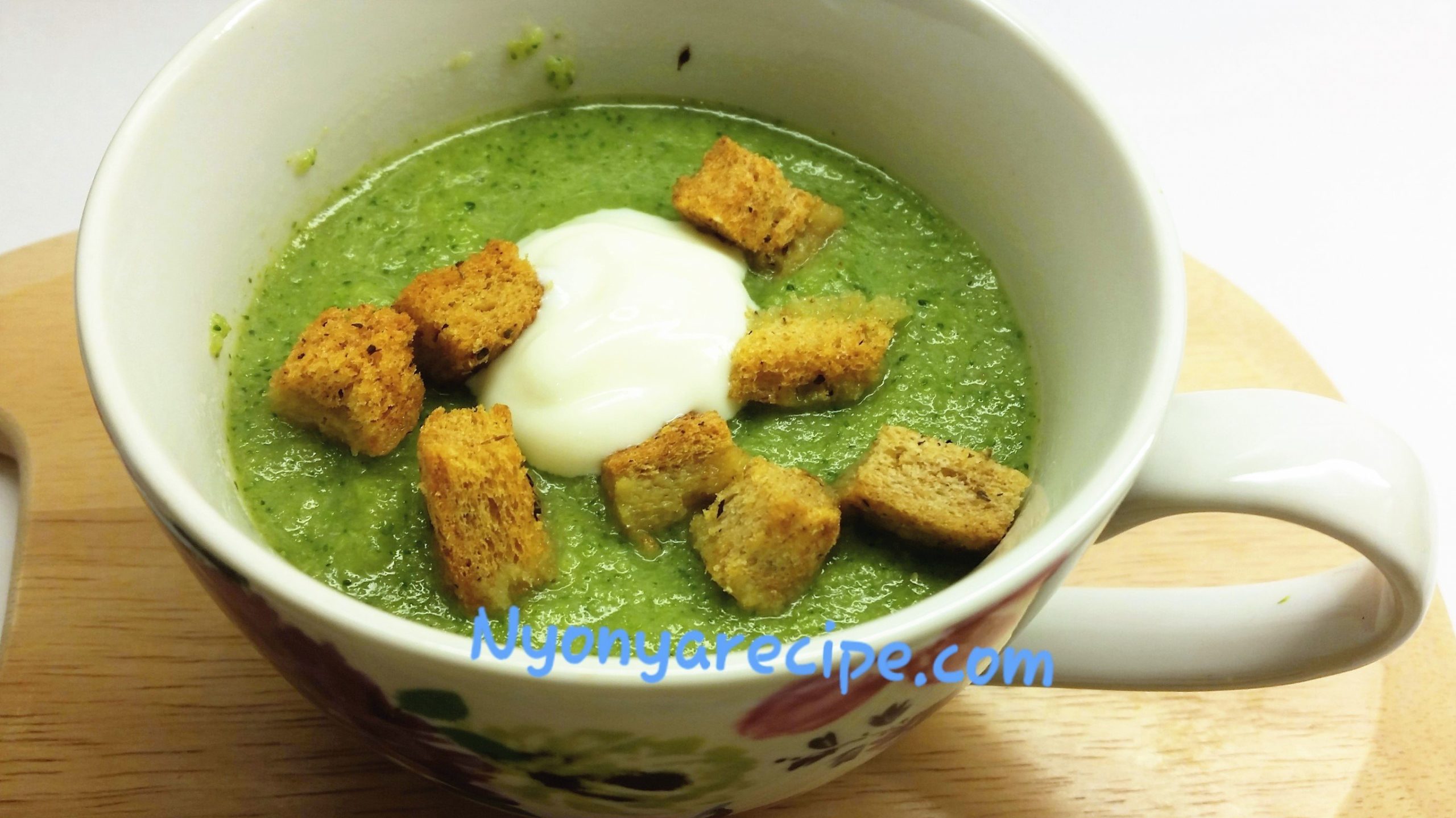 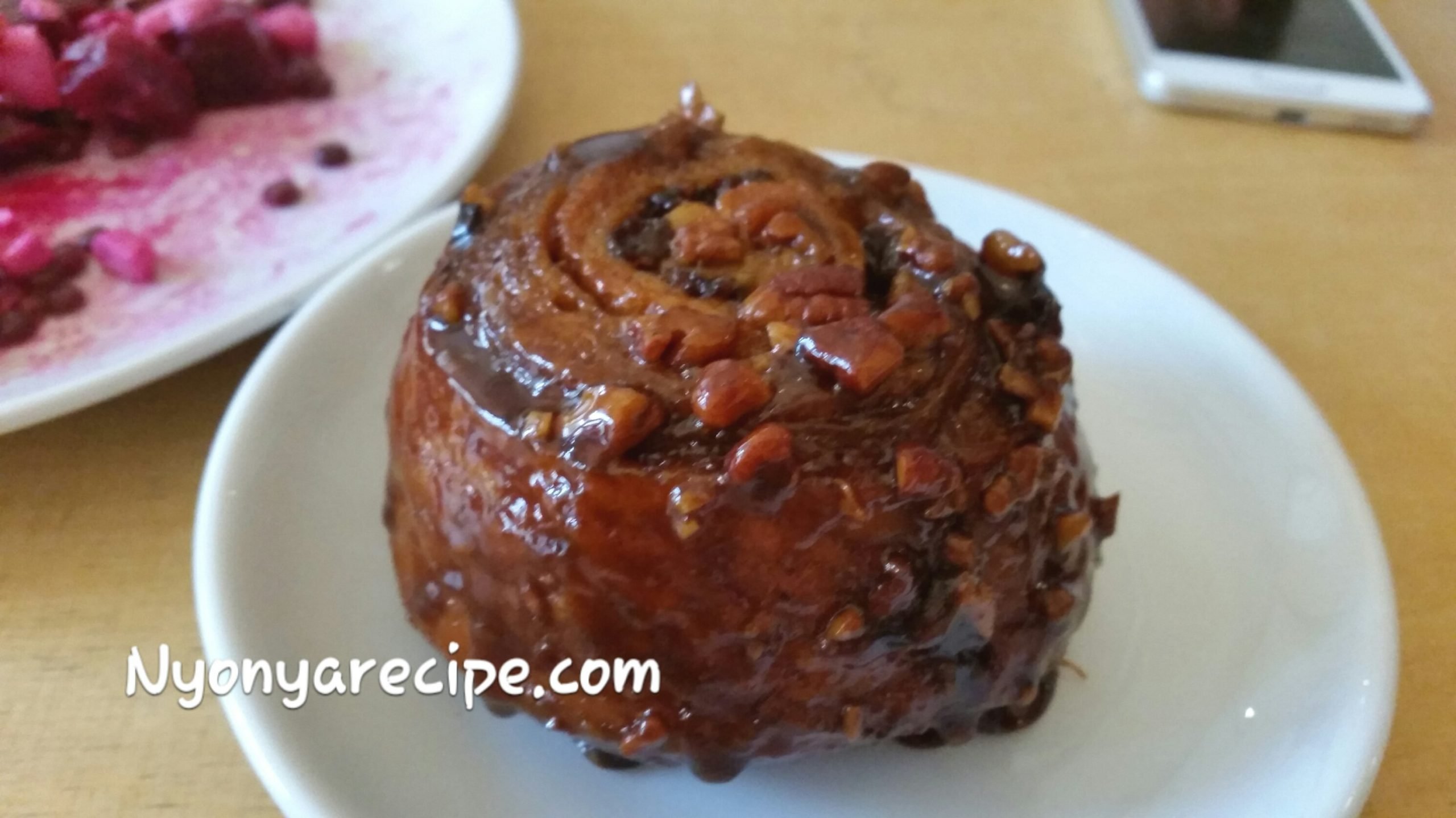 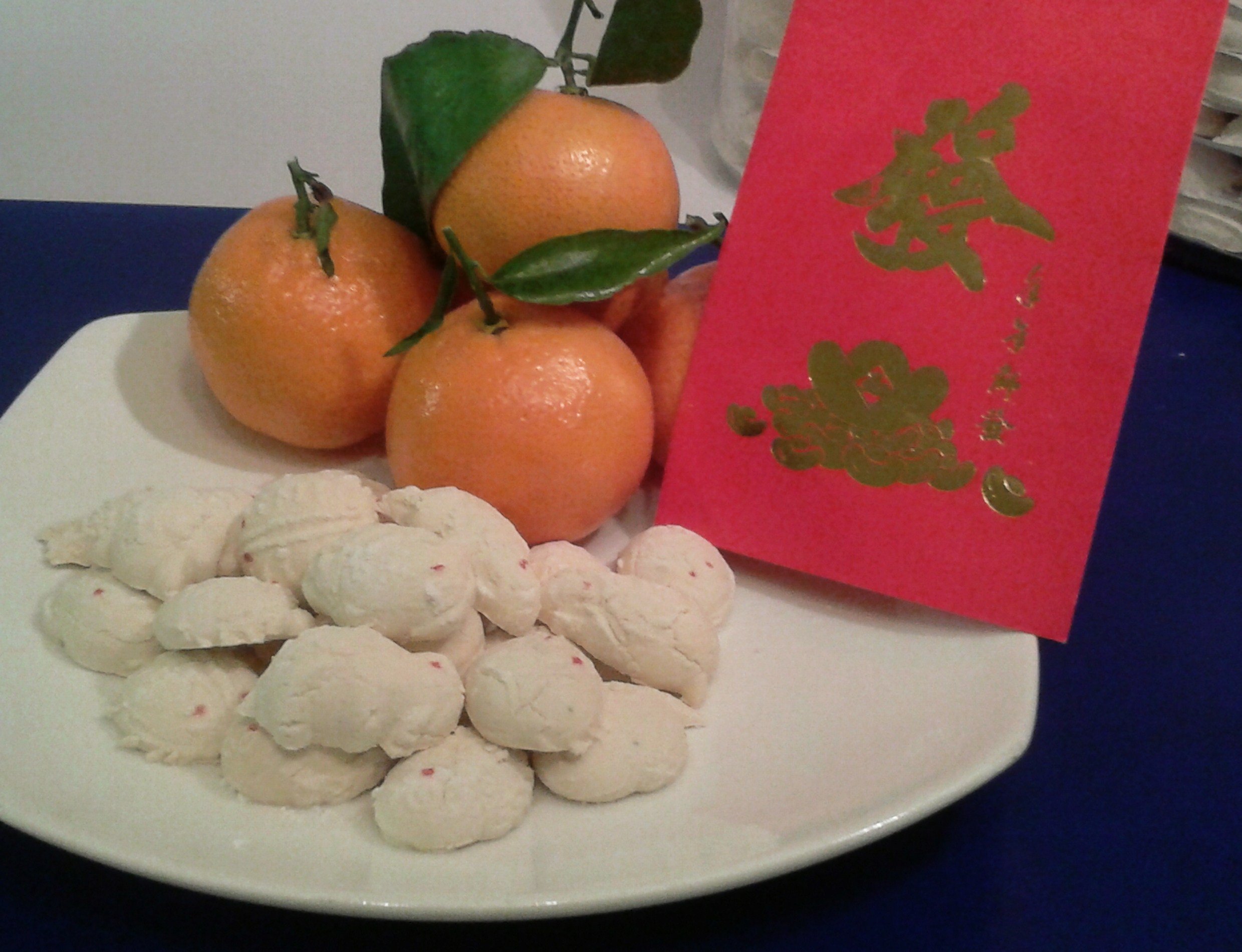