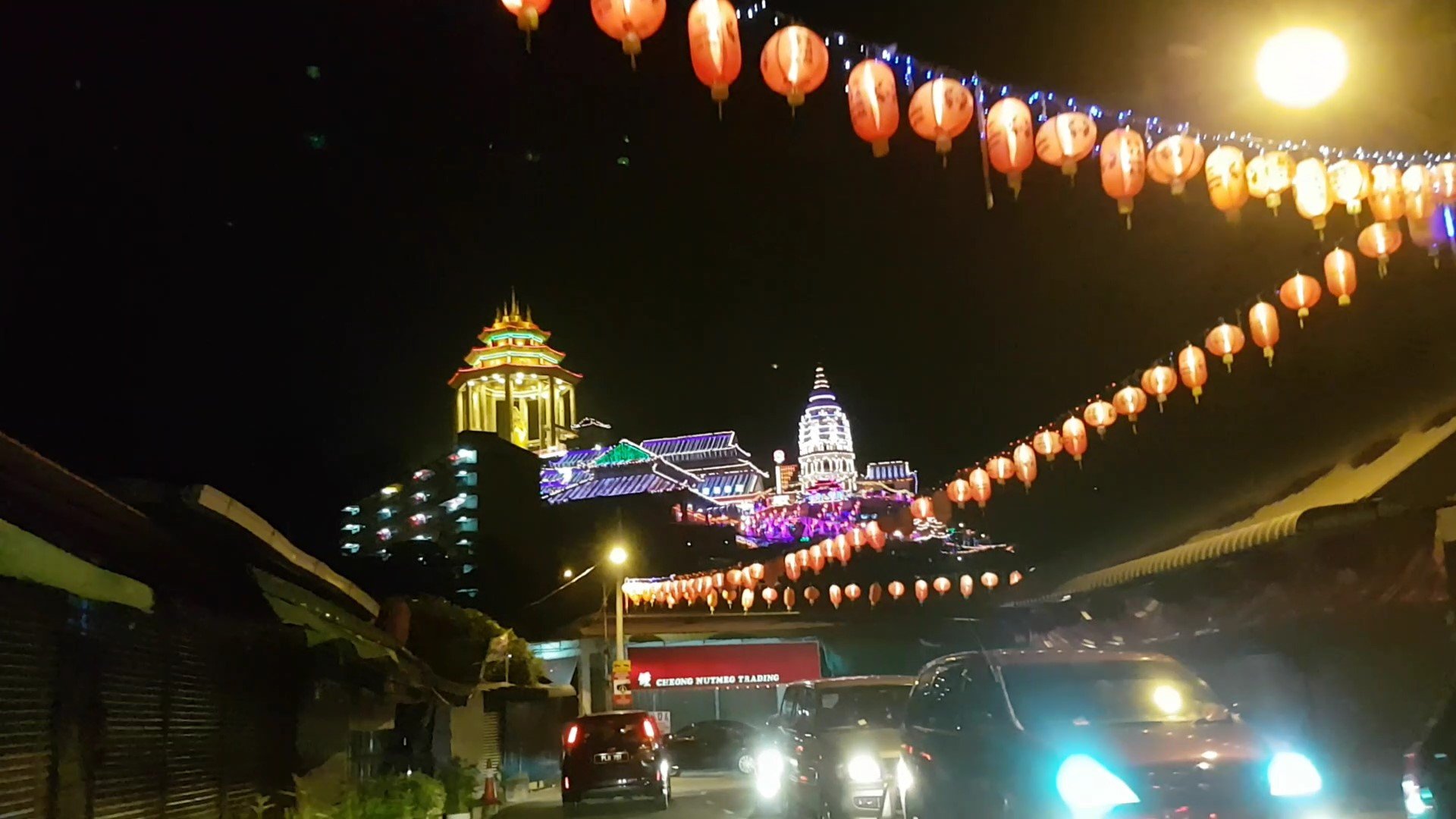 I have visited most of the touristy places in Penang since I am from there. The Goddess of Mercy Statue is situated at the foot hill of Kek Lok Si Temple, Air Itam. Ayer Itam is also famous for Penang Laksa. I was young and I used to visit Kek Lok See temple. We often went there with my parents as part of our day out. My dad would take us out on weekends to places in Penang and we used to enjoy going out to, among other places, the Botanical Gardens, or the Waterfall Gardens as we called it, Kek Lok Si, Snake Temple, Batu Ferringhi and  all the touristy places. As kids we loved to go to the movies with my dad as we get to buy fruits and ice-cream to eat in the cinema. That was a real treat. I remember we used to have our lunch in the hawker centre in Penang Road, next to the then, Cathay Cinema, and it was opposite the Penang Bazaar.  We were not so keen though, when we went to the movies with my mum as she did not buy us all the treats as she was a bit stingy.

Built since the year 1891, Kek Lok Si Temple situated in the island of Penang, Malaysia is one of the largest and finest temple complex in Southeast Asia. Kek Lok Si has many levels and I remember climbing them when I was a kid. There are shops selling souvenir and there is a pond filled with turtles.  The turtles were there for as long as I  can remember. As kids, we would feed the turtles with water convolvulus. We would trek to the top of the pagoda and down.

A bit about the statue of Kwan Yin

The Kwan Yin statue and its temple complex was a later addition to the temple. I remember as a teenager, there was this desire of the Buddhist/ Chinese community in Penang  to build a Kwan Yin statue in Kek Lok Si. Funds were collected by way of donations from devotees and the community, and many fund-raising events were held. There were dinners held for the cause, as well as door to-door collection. I remember that happened when I was in secondary school. Later on, the construction began. However ,it was plagued by delays and at times short of finance. The other challenge was that it was not to overshadow, or to be higher than the State Mosque building. At one time, the statue was left in a state of disarray, with pieces of the building materials crumbling. There were many attempts to correct this. This went on for years and later, the current statue, made of bronze was finally completed

This evening, I am not visiting the Kek Lok Si temple itself, only the Goddess of Mercy statue, which is in the temple complex. It is just to have a night view,  just to be different and it still the Chinese New Year period, so the place would be busy.

After dinner, we take a drive up to Ayer Itam. The roads leading to the temple are decorated with hundreds and thousands of lanterns. The main highway leading to Ayer Itam is heavy. Upon reaching Ayer Itam town itself, the traffic is very slow and there is a long queue, with bumper to bumper traffic. There are several people directing the flow, and we are then directed to park our car somewhere off the street. We then walk to the temple grounds.  Soon we reach the temple, which is festooned with colourful red lanterns and a lot of  LED lights in the surrounding, on the buildings and trees included.

There is certainly an air of festivity. Devotees offer prayers oil, prayer paraphernelia, and donations (normally cash). And of course prayers for peace, health and prosperity. The place is clean, much to my surprise. Well hygiene has improved since the days yonder when I was a kid!! and I like the ladies toilet! The entrance to it has no comparison.

The statue of Kwan Yin is awesome. She has 2 fierce-looking guards offering protection. There is also another Kwan Yin statue which is slightly smaller. The garden is lit up with a lot of fairy lights and many red Chinese lanterns. Then we walk up to the main prayer hall. In there, there are prayer paraphernalia for sale. The monks and nuns are busy with their duties.

After a short while of photo taking, there is an announcement that the place will be shut for the night. So I have to take my leave. On the whole it is a good place and time to visit. One can get a good night-time view of the island below.

It is a lovely place to visit with beautiful sight of the whole temple and Penang city from the hill.

For the past few days/weeks, I have been trying to get the You tube video out for you to see. and finally is out. Not perfect, but can do. I am trying to figure out the music bit.

Please like or share this blog with your friends and family. I hope you enjoy my stories so far and the video.

Please do not forget to share and click on the ads so that I can earn a tiny portion of a cent. Ha ha . 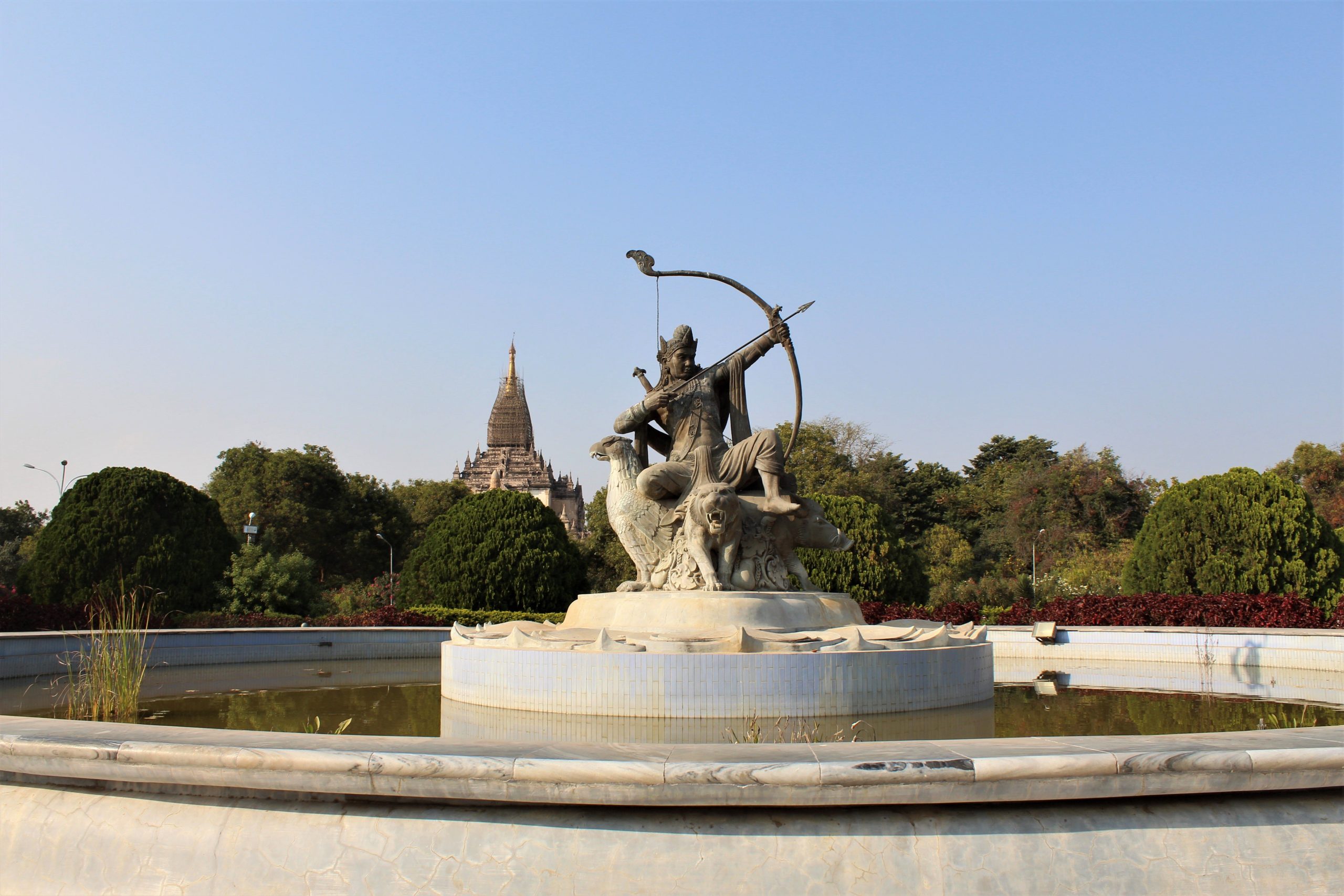 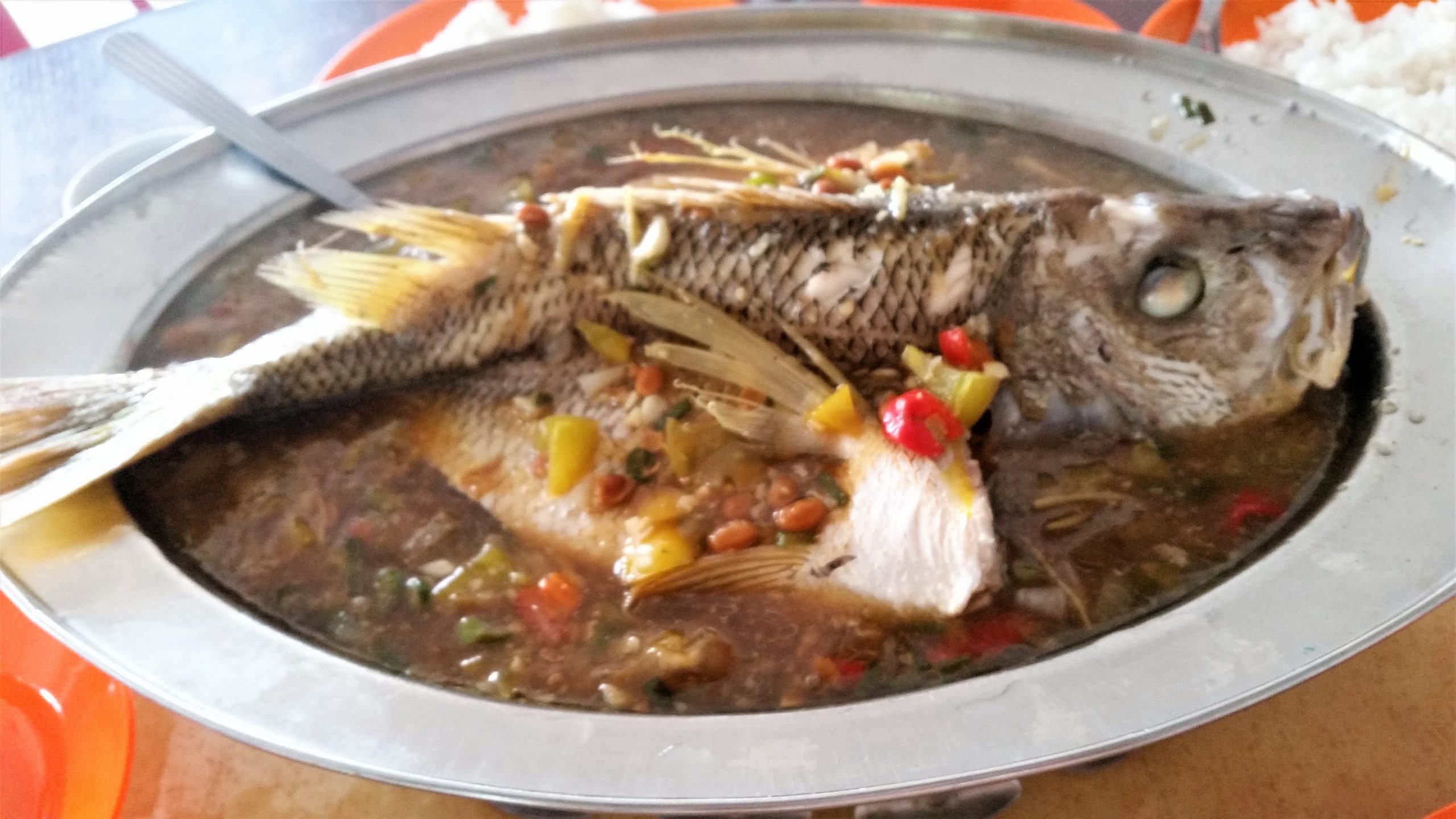 How to Find Good and Cheap Food In Penang Part2