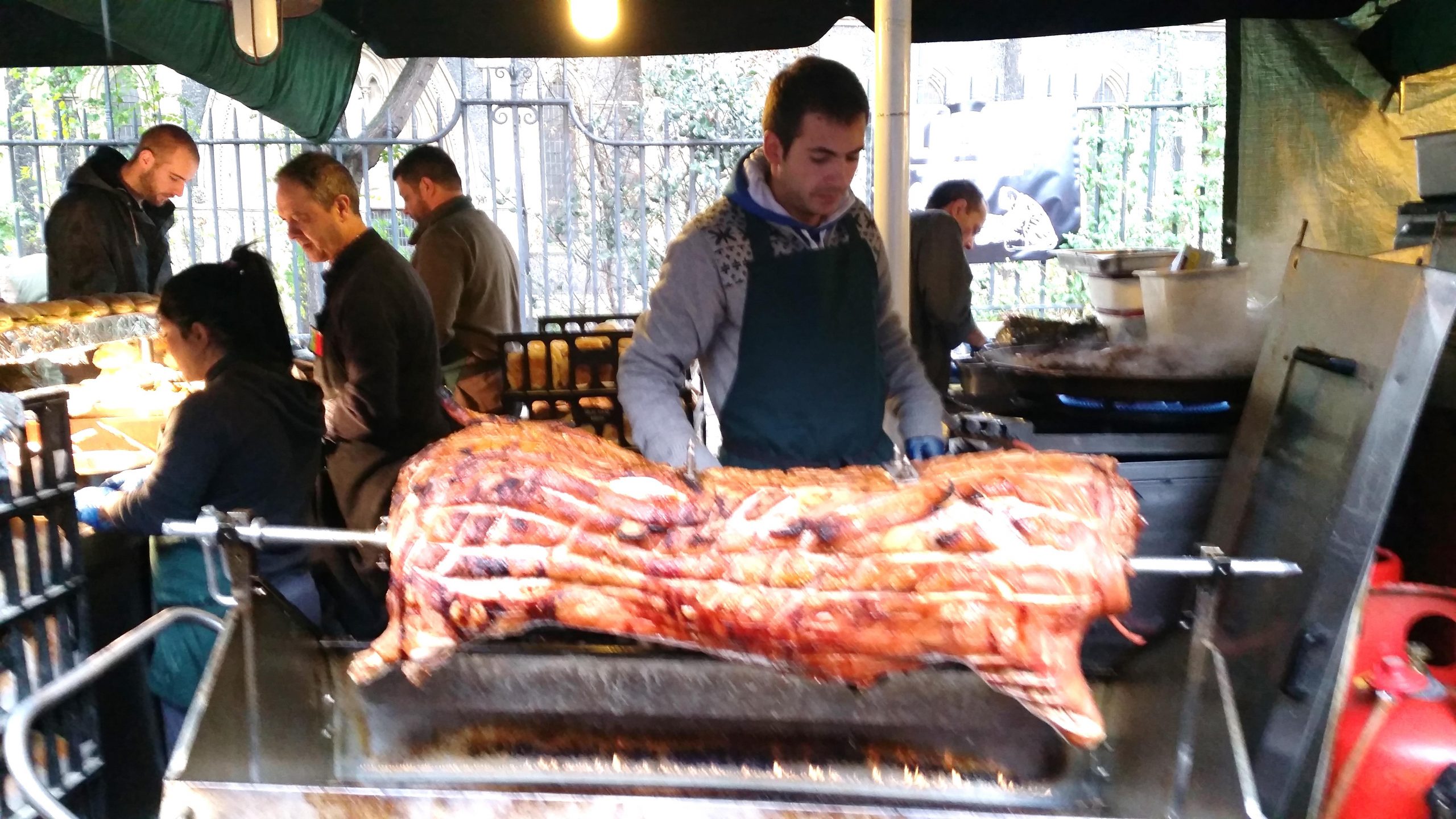 Over the weekend, we went to London. We went on Friday afternoon and returned home on Sunday afternoon, so there was not much time. We planned to visit a university open day.

On Saturday, we went to Borough Market to look around. I had been there before and it was the first time for my daughter. We walked around the whole market, absorbing the atmosphere. There were all sorts of foods from various countries of the world. We did not do much shopping. We tried some food and some samples that were given.

My daughter tried the duck sandwich. It was not very tasty. My niece tried the pasta. The sample that we had, which was gnocchi cooked in mushroom sauce was heavenly. My niece tried another sauce which had more ingredients including chilli flakes. The taste was a bit more complex and not as good as the sample.

I tried the scallops ( my favorite shell fish). It came in 3 scallops served on a scallop shell with lightly fried been sprouts. The scallops were fat and succulent with the orange roe. It was delicious.

We also learned something new. We learned that Kaki fruit is persimmon, or Sharon fruit. Hmm, according to my niece Sharon fruit is called buah kaki in Indonesia. It is in season now and there were a lot of those around. 3 big ones goes for only £1.

There were a huge variety of seasonal fruits and vegetable. There were many types of pumpkins, black cabbage or cavalo nero,  turnips, artichokes, all sorts of fruits and many artisan cheese and bread, health food and drinks and the list goes on and on.

If you plan to go to London, other than visiting the various landmarks, do give Borough Market a go. You will be amazed by the choice and variety and the atmosphere, 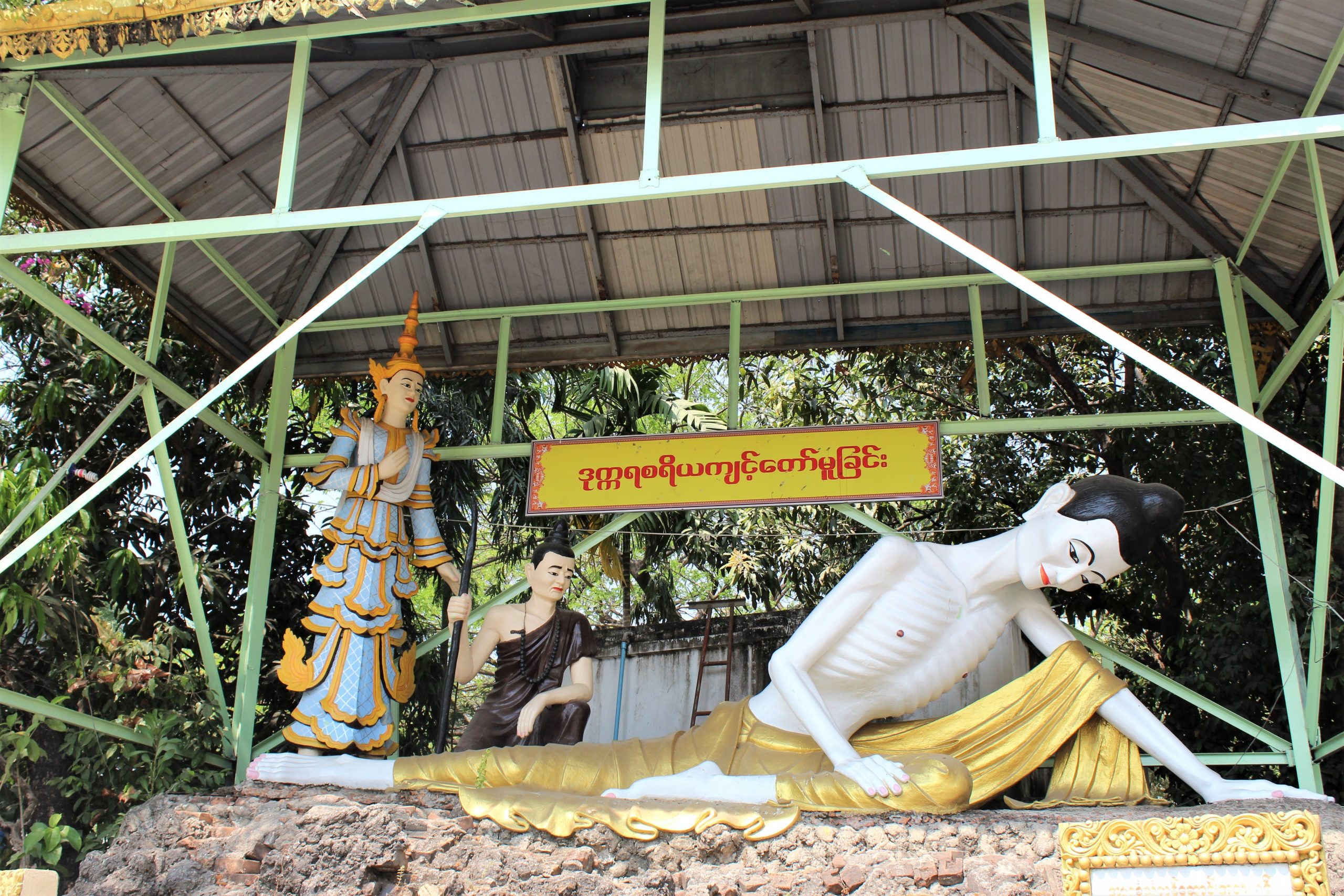 I need your help. Vote for Carers Choir. 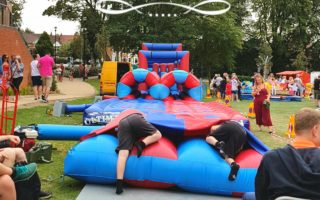 A Nyonya in UK, Community, Culture

What Happened to Feast Hinckley 2019? Its also my fund-raising!